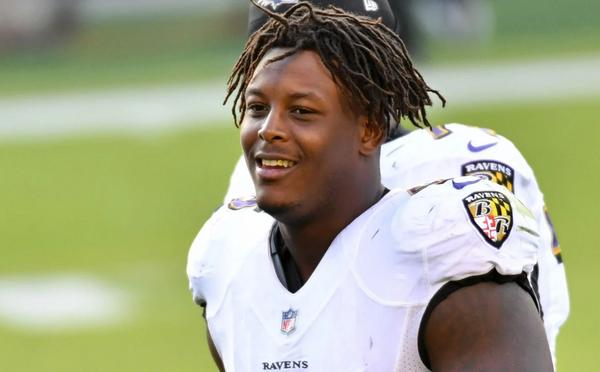 OWINGS MILLS, Md. (WBALTV) — Baltimore Ravens linebacker Jaylon Ferguson has died according to a statement released by the team today.

Ferguson was drafted in the third round of the 2019 NFL draft by the Ravens and was expected to play a major role in this year's defense. Originally from Zachary, Louisiana, he was a four-year player at Louisiana Tech where he led the NCAA in sacks with 17.5 in 2018.

In the statement released the team said:

"We are profoundly saddened by the passing of Jaylon Ferguson. He was a kind, respectful young man with a big smile and infectious personality. We express our heartfelt condolences to Jaylon's family and friends as we mourn a life lost much too soon."

Baltimore City police have confirmed that the victim in a "questionable death" in the 400 block of Ilchester Avenue on Tuesday night, was Ferguson.

The cause of death has not been determined.