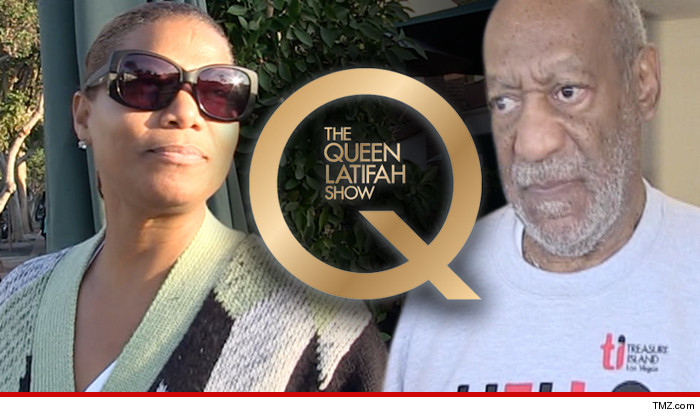 This could be a sign of many bad things to come for Bill Cosby..

The 77-year old actor and comedian was scheduled to appear on The Queen Latifah Show to promote his new comedy tour, but producers cancelled his appearance because they don't want to be associated with him because of rape allegations, according to TMZ. 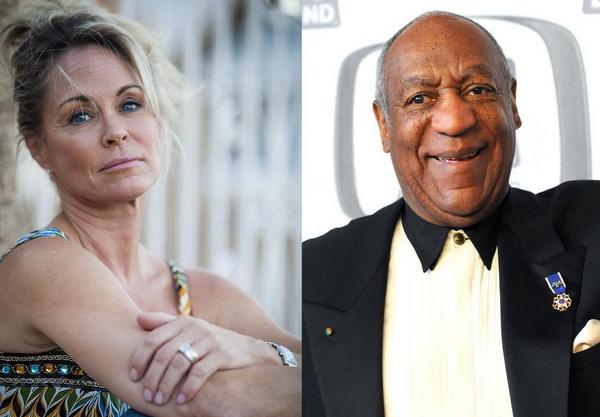 Barbara Bowman (left) has accused Bill of raping her repeatedly over two year when she was a teenager.

As we previously reported, Cosby has been accused of sexual assault by 13 different women in the past. The story picked up steam again when comedian Hannibal Buress called Bill a rapist during a show in Philadelphia on Thursday, October 23.

A 47-year old actress by the name of Barbara Bowman has since given an interview to the Daily Mail, accusing Cosby of repeatedly raping her starting in 1985. She claims the sexual assaults started when she was 17 and ended two years later. 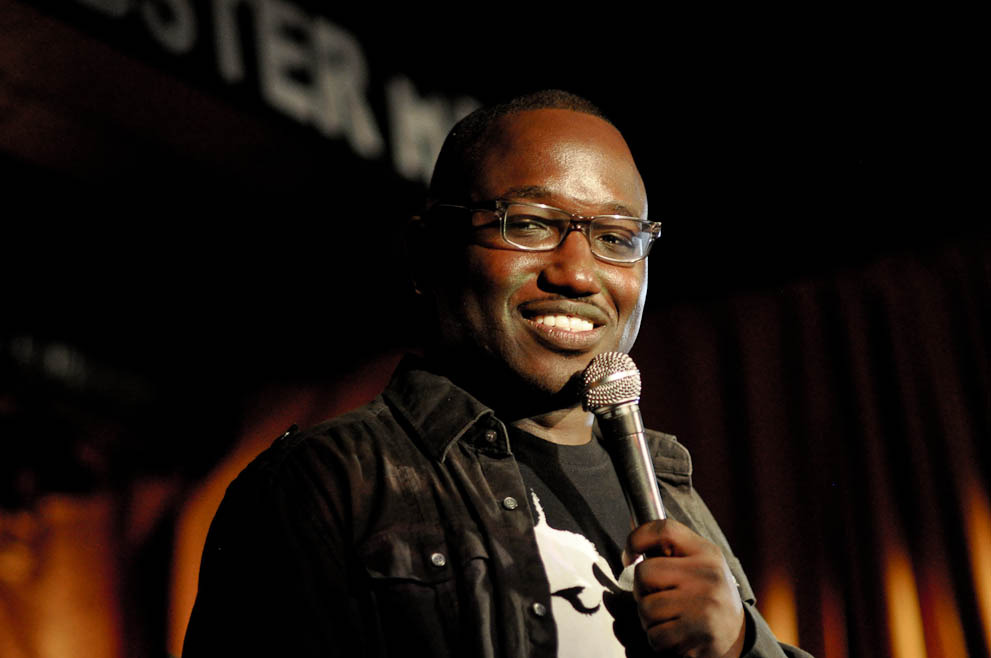 NBC has given the thumbs up to a new television series starring Cosby which is set to air in 2015. It remains to be seen if they too will back away from him.