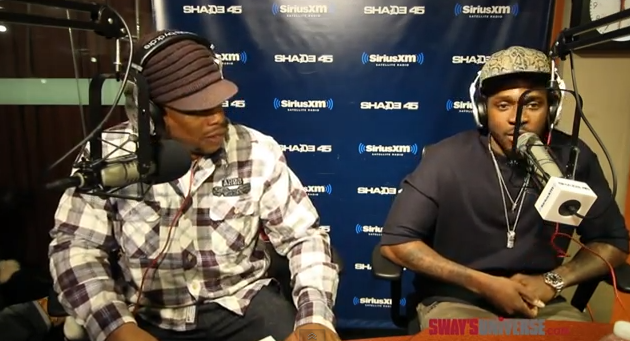 Pusha T is making the rounds promoting his new mixtape, The Wrath of Caine. His latest stop was to the Sway In the Morning Show.

He talks about the Rick Ross shooting, saying he thought it was just a rumor until his engineer confirmed it. 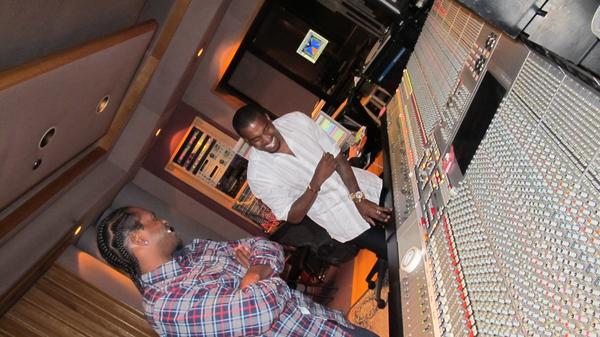 The Virginia rapper also addresses rumors that have followed Kanye West and Jay-Z for years, that they are somehow part of the Illuminati and devil worshipers. The rumors now include Pusha himself.

Push said there isn't any devil worshiping going on with Kanye either.