While former New England Patriots coaches and teammates are still in shock over the arrest of Aaron Hernandez for murder, a possible motive has emerged.

Hernandez, Ernest Wallace and Carlos Ortiz have all been arrested and charged in connection with the June 17th execution style murder of 27-year old semi-pro football player Odin Lloyd. 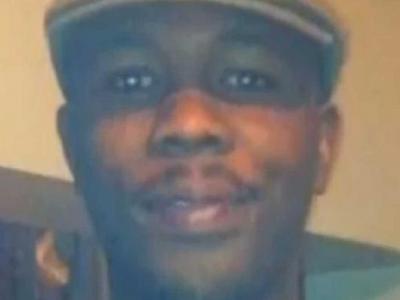 Police now have a theory as to why Hernandez may have wanted Lloyd dead.

According to TMZ, Lloyd knew secrets that could have ended Hernadez's football career and damaged his relationship with his fiancee, Shayanna Jenkins. 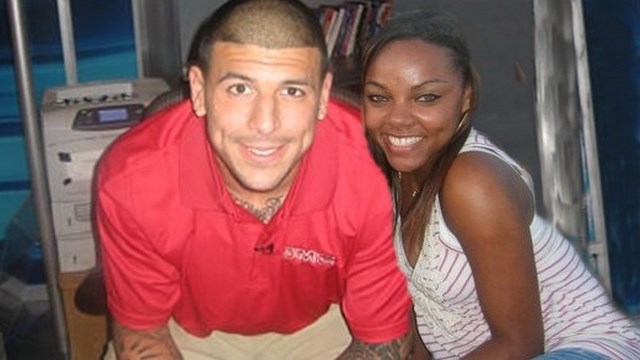 The 2 secrets involve Hernadez's involvement in several violent incidents and drugs. Authorities think Lloyd threw the secrets in the 23-year old player's face, causing him to want Lloyd out of the picture for good.

While police continue to piece together the case, Lloyd's funeral was held in Boston on Saturday, June 29. More than 500 people attended the service to pay their final respects. 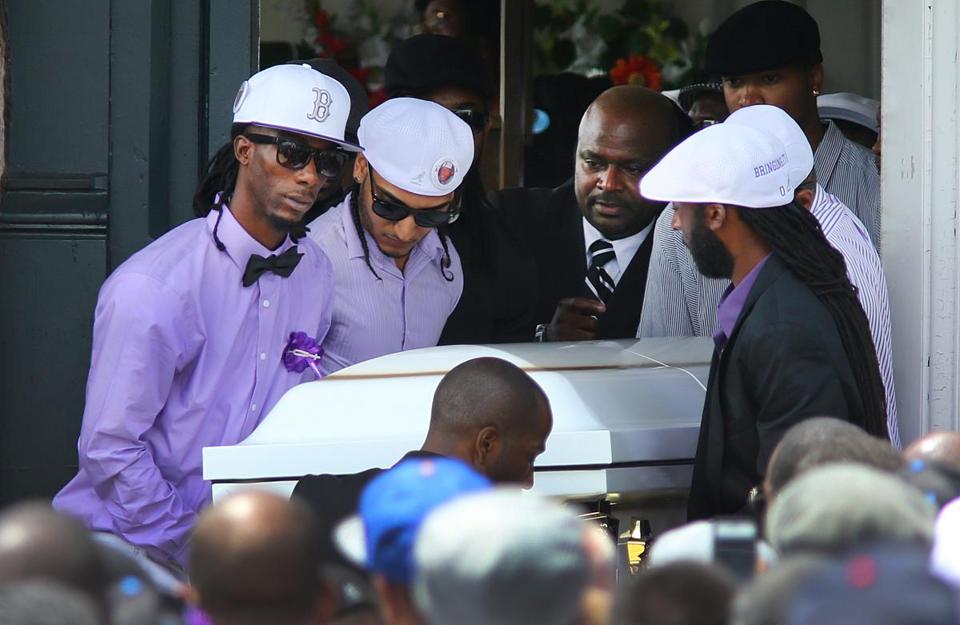 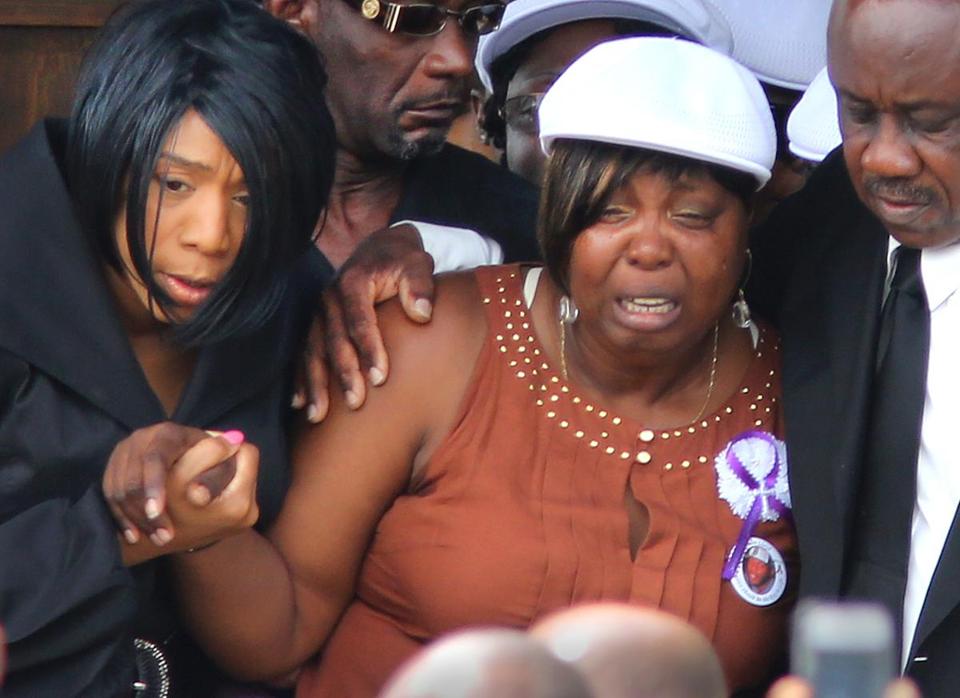 “I haven’t been able to process any of this since this whole thing happened,” said Boston Bandits' teammate,Dareck Alcindor, of Lloyd's death. “It’s just too crazy. I mean we were on the (defensive) line together. We always had each other’s back. In the time I knew him, I never had a bad vibe about the guy. I think of him, I think of his smile. That’s who Odin was, smiling, always happy. He played very well, and always as a team player.” 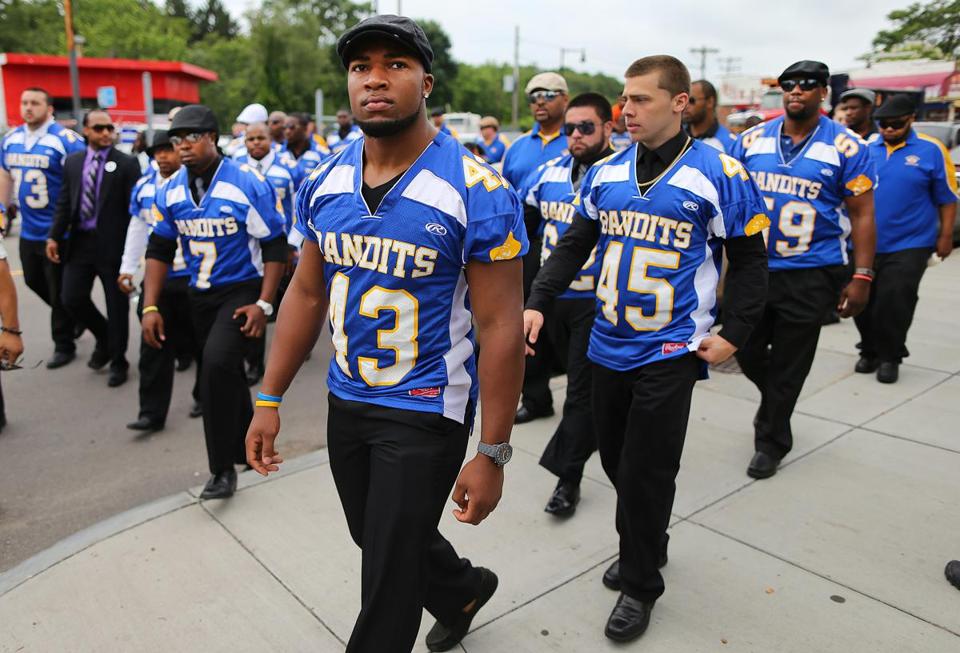 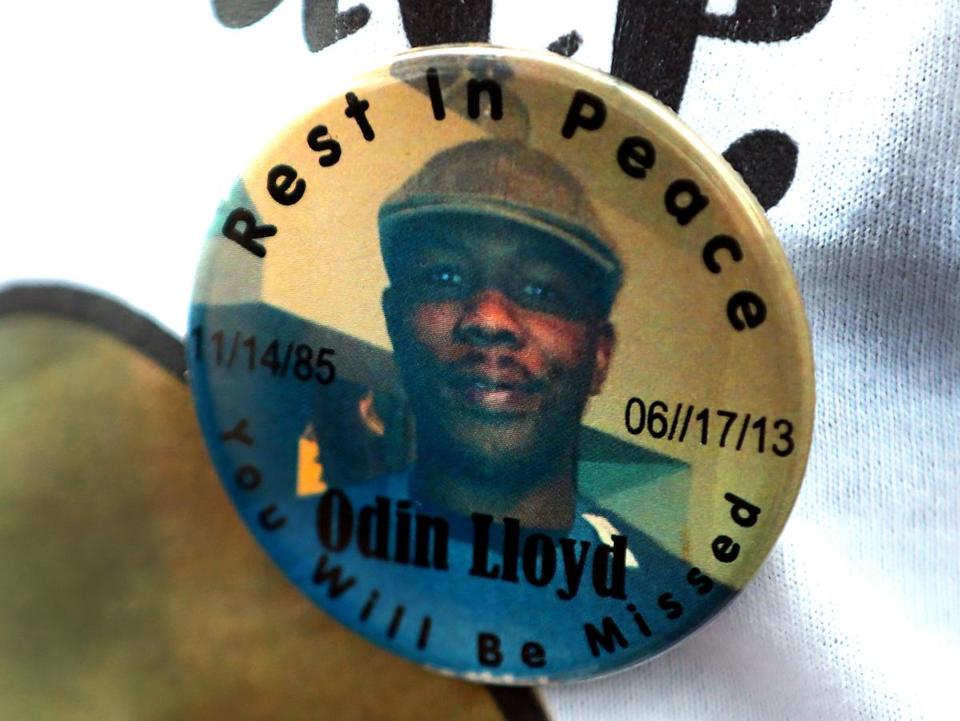 Phots from the Boston Globe and Heavy.com