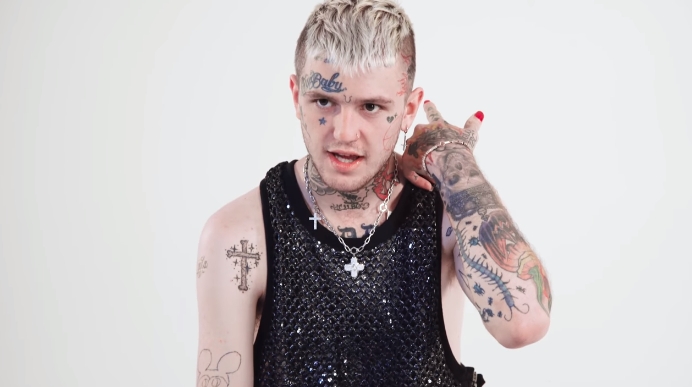 Police in Tucson investigating the cause of Lil Peep's death are looking into the possibility he took narcotics laced with the powerful opiod fentanyl.

TMZ reports that cops have received multiple tips the 21-year old rapper/singer got his hands on the drugs while in the city for a concert.

The Long Beach, New York native, born Gustav Åhr, was found unresponsive on his tour bus November 15. He was taken to a hospital where he was pronounced dead.

Fentanyl is used by doctors to help with pain experienced by patients suffering from advanced-stage cancer or to manage pain after surgery, according to the Centers for Disease Control and Prevention.

The drug is 50 to 100 times more potent than morphine and is often abused.

Music icon Prince died from a fentanyl overdose in 2016.