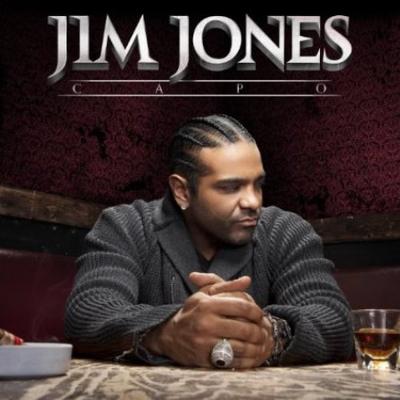 Jim Jones has brought a heavy hitting list of features for his new album.

Quiet as kept, Jones is having a nice solo career which will hit 5 albums with the April 9 release of 'Capo'

One of the most anticipated joints on this new album has to be "Take A Bow" which features G-Unit's Lloyd Banks, 730 Dips' Sen City and the just released from prison, Prodigy of Mobb Deep.

Add Ashanti and Wyclef Jean to the mix and you've got the recipe for a nice album. Peep the full track listing below.