Paul BornaStar Takes It “Outside” With A New Hit @PaulBornaStar 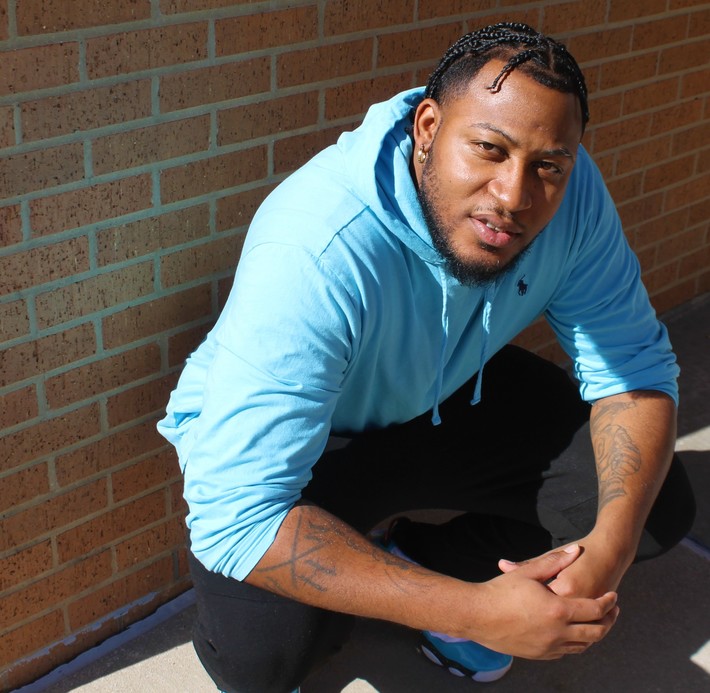 When Texas-based rapper/producer Paul BornaStar speaks, the people listen. With a commanding presence on every track, he steps out with a style that doesn’t go unnoticed. After being down and out for some time, he returned to music with a renewed focus, and looks to take his career to another level. After making waves in 2020, he turns it up even more with his first release in 2021 titled, “Outside”.

Featuring his own production, Paul BornaStar gets into some tough talk on “Outside” with the opening lyric as he shares his observation that no one wants to approach him outside. Armed with a melodic delivery, he calls out those who throw words his way, but are never the type to confront him in person. Whether they are his opps or social media taunters, he makes it clear that they are all just putting on a show, and he can sense their fear of him. “Outside” was released on March 10, and has been enjoying thousands of plays across various digital music streaming outlets. Paul BornaStar plans to provide additional content in support of “Outside” including a music video.

Born in New Orleans and raised in Denton, Texas, Paul BornaStar found his love for music early in life. He was a member of church and school choirs growing up, but his love for music took on more life when he developed songwriting and beat making skills. He pursued a music career following his graduation from high school, and was signed to Bentley Records under the stage name “King Pablo” soon after. Sadly, his career took a halt some time later after being sentenced to county jail. After his release, he made the decision to turn his life around, and take his career more seriously. Now under the new name Paul BornaStar, he is ready to take on the world with new music, and let his talent shine even more.