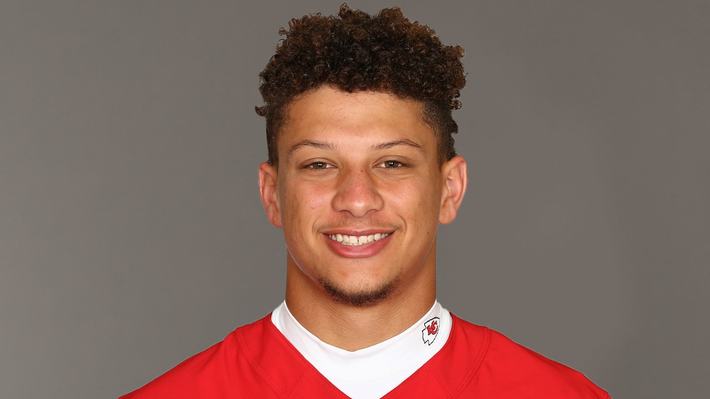 The Chiefs and quarterback Patrick Mahomes have reached agreement on a 10-year contract extension worth over $400 million that ties him to Kansas City through the 2031 season, league sources tell ESPN's Adam Schefter.

With a payout of at least $427.6 million over the next 12 seasons, Mahomes will have the largest contract in American professional sports. Mike Trout had previously held that distinction when he signed a 12-year, $426.5 million contract with the Los Angeles Angels in March 2019. While Trout's contract is fully guaranteed, it wasn't immediately clear how much guaranteed money was included in Mahomes' deal.

Mahomes becomes the fourth quarterback since 2011 to receive an extension before the start of his fourth season, joining Ryan Tannehill (Miami Dolphins in 2015), Carson Wentz (Philadelphia Eagles in '19) and Jared Goff (Los Angeles Rams in '19).

The Chiefs had said they intended to sign their franchise quarterback to an extension but had previously indicated it might not happen until after this season.

Mahomes, 24, was MVP of Kansas City's 31-20 victory over the San Francisco 49ers in Super Bowl LIV, becoming the first quarterback in NFL history to win a league MVP and Super Bowl before turning 25.

Mahomes was named the NFL's MVP after the 2018 season, when he led the NFL with 50 touchdown passes and threw for 5,097 yards in his first full season as a starter.

The Chiefs traded up in the 2017 draft to select Mahomes with the 10th overall pick. He sat out for most of his rookie season behind starter Alex Smith, only starting in the season finale when the Chiefs rested their starters.

The Chiefs traded Smith to the Washington Redskins before the following season, making Mahomes the starter.