Pa. Man Kills GF, Fools Her Family Into Thinking She Was Still Alive By Pretending To Be Her On Facebook For 2 Months 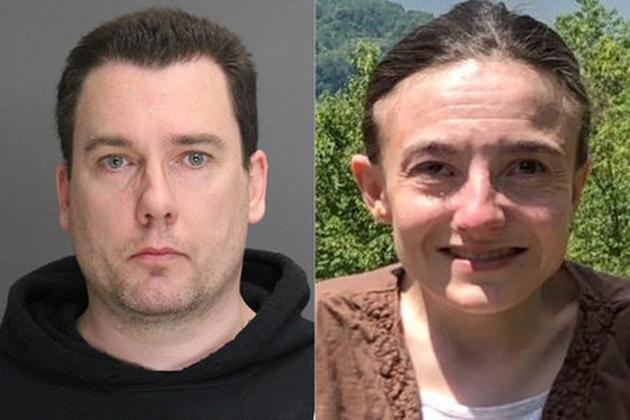 (CNN) A Pennsylvania man admitted to taking his girlfriend from Pennsylvania to Nevada under the guise of a vacation and then killing her, according to an Allegheny County criminal complaint filed Friday. Police say he then impersonated her through text and social media for roughly two months.

John Chapman, 39, faces charges of kidnapping, obstructing administration of law and criminal use of a communication facility in Pennsylvania, according to the complaint.

Whether Chapman will be charged with murder is up to Nevada, as Pennsylvania lacks jurisdiction, said Bethel Park, Pennsylvania, Police Chief Timothy O'Connor.

Chapman is being held at Allegheny County Jail in Pennsylvania and was denied bail. A preliminary hearing is set for November 21.

Chapman told police the incident began in September, according to the complaint. He convinced his girlfriend Jamie Feden, 33, to drive with him from Pennsylvania to Las Vegas under the guise of a vacation and the potential to move there together, the complaint said. They arrived in Vegas around September 23.

On September 25, Chapman convinced Feden to drive into the desert to participate in a "bondage themed photo shoot," the complaint said. At the location, Chapman tied Feden's hands and feet with zip ties to a sign post and put duct tape on her mouth and nose until she suffocated to death, the complaint said. Chapman then removed the tape, zip ties and clothes from his girlfriend and left her body, according to the complaint.

O'Connor told CNN that Chapman had been contacting Feden's family members via text and social media pretending to be her for roughly two months until police got involved.