Opioid Crisis: 4 Companies On The Verge Of Paying $26 Billion To Settle U.S. Lawsuits 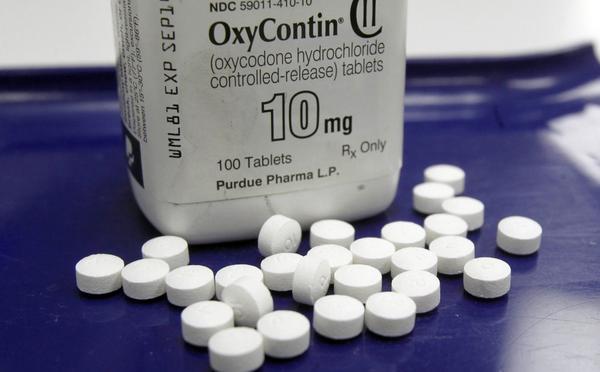 The three biggest U.S. drug distribution companies and the drugmaker Johnson & Johnson are on the verge of a $26 billion settlement covering thousands of lawsuits over the toll of opioids across the U.S.

As a precursor to the bigger deal, New York reached an agreement Tuesday with the distribution companies AmerisourceBergen, Cardinal Health and McKesson to settle an ongoing trial in the state. That deal alone would generate more than $1 billion to abate the damage done by opioids there. The trial is expected to continue, but the settlement leaves only three drug manufacturers as defendants.

The national settlement with the four companies is expected to be the biggest single settlement in the complicated universe of litigation over the opioid epidemic in the U.S. It won’t end the cases, but it will change them. With Johnson & Johnson settling in addition to deals being pursued by OxyContin maker Purdue Pharma & generic drugmaker Mallinckrodt, three key manufacturers will no longer be part of the cases, nor will the national drug distributors.

Other manufacturers, regional distribution companies and pharmacies will remain in the cases for now.

Cardinal Health declined to comment early Tuesday, and the other distribution companies did not respond to requests for comment. But Johnson & Johnson reiterated in a statement that it’s prepared to contribute up to $5 billion to the national settlement. The company settled with New York last month just before the trial there started.

“There continues to be progress toward finalizing this agreement and we remain committed to providing certainty for involved parties and critical assistance for families and communities in need,” the company said. “The settlement is not an admission of liability or wrongdoing & the Company will continue to defend against any litigation that the final agreement does not resolve.”