Ohio Man Who Spent 20 Years In Prison After Being Framed By Dirty Cop For Rapes He Didn't Commit, Awarded $45 Million For Wrongful Conviction 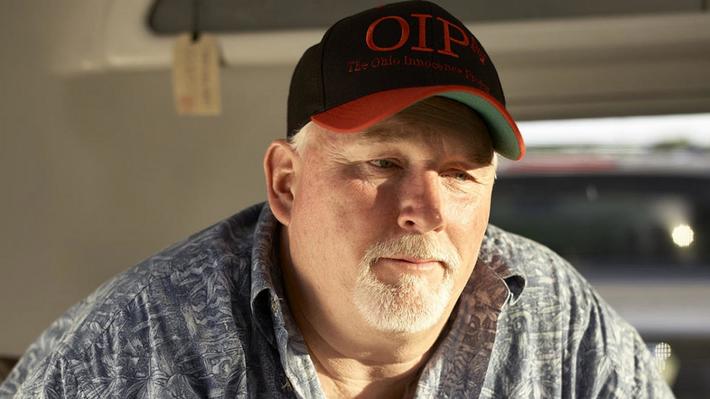 When he was 24 years old, he was accused of raping 3 women, a crime he says he never had anything to do with. Today, he was declared a wrongfully imprisoned person by the state of Ohio.

“My whole life has been in a courtroom, 20 years in prison & in a courtroom,” said Gillispie. “33 years ago I went to prison for a crime I absolutely had nothing to do with & today we proved that beyond a reasonable doubt, I’m completely innocent.”

The evidence at trial showed that the detective created an unfair lineup of potential suspects, claimed a witness had made an identification when they had not, destroyed evidence showing Gillispie was out of town camping in Kentucky when 2 of the crimes occurred & altered witness’s audio recordings.

“The community was not safe when I went to prison because the person who committed this crime was still out here doing it & continued to do it,” said Gillipsie.

Gillispie was released in 2011 thanks to the Ohio Innocence Project. He spent 20 years of his life behind bars, time he says he will never get back but now, he’s focused on getting justice for other innocent prisoners.

“I’m not the first nor the last guy this is going to happen to, we have to fix this system to prevent this from happening,” said Gillispie.

Since his release, Gillispie now serves on the board of the Ohio Innocence Project & helps other formerly incarcerated people re-enter communities.