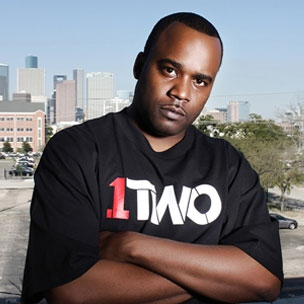 OG Ron C has announced the formation his new label Chopped Not Slopped Entertainment, a partnership with DJ Michael "5000" Watts to launch in 2012. During an interview with The Source, the chopped and screwed pioneer revealed that there are nine DJs signed to the imprint and that it’s intended to put an official stamp on slowed and throwed releases.

“Me and Mike Watts just got back together to form a new label for 2012. After 15 years, we’re doing it again,” he said. “So in 2012, we decided that we’re going to start the new label, called Chopped Not Slopped Entertainment. And what it basically is is it’s giving the seal and approval of chopped ‘n screwed music, saying that if it didn’t come from this label, it’s not official. It’s certified. So if you don’t see that logo on there, that Chopped stars logo on there, it’s not official.”