Obie Trice On Men In Hip Hop Wearing Women's Clothing: "I Don't Like To See Men In Skirts. Kanye West Is In His Own Lane With His Shit" [Video] 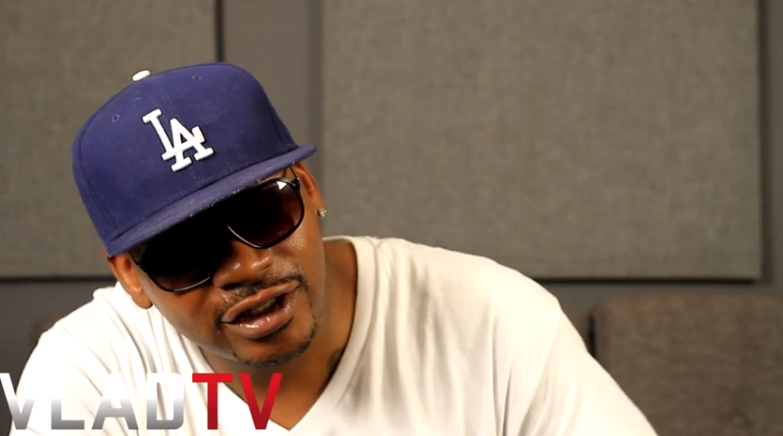 Obie Trice isn't a fan of men wearing female clothing or feminine looking gear. In a 2011 interview with Ms. Drama, the Detroit native spoke about his distaste for skinny jeans and he still feels the same way today. 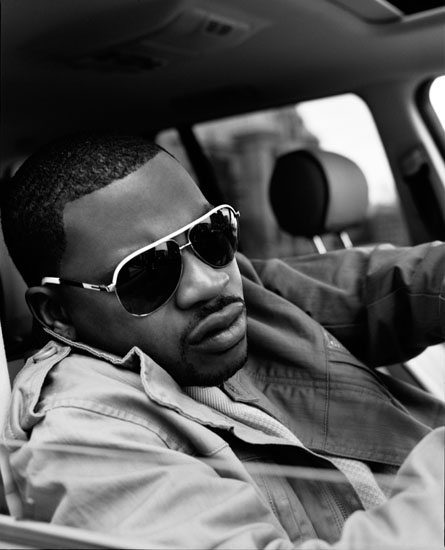 "No disrespect, but I don't f*ck with [skinny jeans]. I don't like to see that sh*t," Obie told Vlad TV in a recent interview. "I don't like to see kilts... men in skirts. [Kanye West] is in his own lane with his sh*t. That's some different type of sh*t to me. A$AP Rocky as well. Whoever is wearing skirts as men, that's just something I don't agree with." 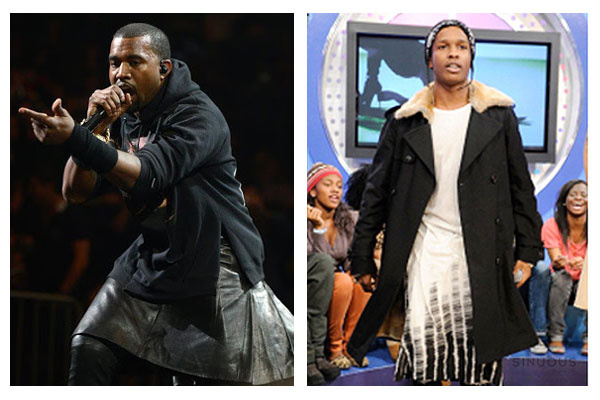