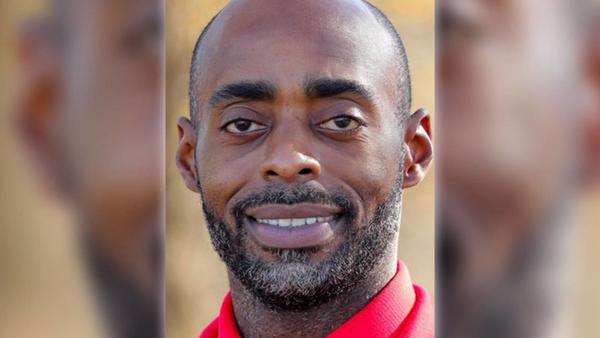 Barney Harris, a basketball coach at Union Academy in Monroe was well-loved & respected, but Alamance County Sheriff Terry Johnson said, on the side, Harris was involved in the "dangerous & deadly" drug world.

"I can tell you right now, when we are dealing with the Mexican drug cartel, someone is going to die as a result of this," Johnson said.

Police said Harris & his brother-in-law Steven Alexander Stewart, of Wadesboro, went to a mobile home park on Wyatt Road in Green Level in the early morning hours of April 8 to steal money & drugs from a Mexican cartel's stash house.

Authorities said the duo broke into a trailer & a member of the cartel, 18-year-old Alonso Beltran Lara, showed up while they were inside. Johnson said the men questioned Lara about the stash & when he didn't give them the answers they wanted, they shot him in the head.

"And they were trying to find the money & drugs & apparently he didn't give them the information to do that & he was technically close range, two bullets to the back of the head, he was executed," Johnson said.

After the shooting, other cartel members showed up & gunfire erupted -- killing Harris, who was found dead in a bedroom.

"Mr. Harris, he had a bulletproof vest on, but it did not work with the kind of ammunition that was used," Johnson said. "He had gloves on & he, they went there to do what was done except they did not think it was going to backfire on them."

Stewart, who is married to Harris' sister, was arrested & has since been charged with armed robbery and first-degree murder.