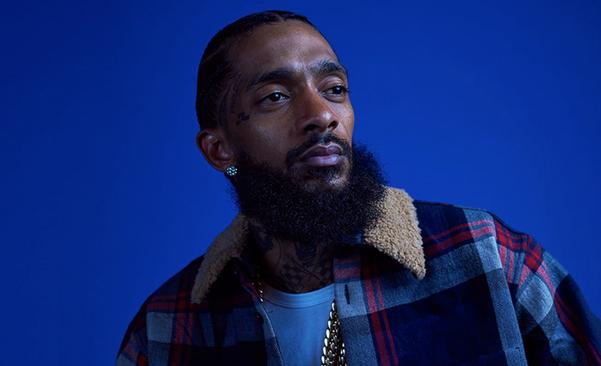 Nipsey Hussle's family's stuck in an odd limbo with a Crips company -- over a trademark -- and it's got them worried something shady's going on.

Sources close to the late rapper tell TMZ ... his family's legal conflict with the Crips LLC -- yes, the gang's gone corporate -- over the rights to Hussle's "The Marathon Continues" slogan has carried on, leaving family members frustrated.

Here's the deal ... the Crips organization filed a couple trademarks for the phrase in 2019 -- one for clothing and one for various services. Shortly afterward, however, it apologized and vowed to back off, saying it would not get into a legal battle with the family ... which has several 'Marathon' trademarks of its own related to Nip's clothing store.

So, it seemed like all would be well, but according to our sources ... the Crips didn't take any action to withdraw its filings, which forced Nip's family to lawyer up and file oppositions to the trademark applications.

The good news for the family ... the Crips didn't fight the opposition to the clothing trademark application by the deadline, so the application was deemed abandoned earlier this month.

There's a good chance the same thing will happen with the other application too, but we're told Crips LLC has gone silent about the issue ... which hasn't been helpful for the family.