NEW SINGLE ALERT! The Midwest Myth HooNOz Teams Up With The West Coast General YUKMOUTH, To Deliver A Message To The Cancel Culture, "F**K Em"

Every now and then in Hip Hop an artist comes along with good music and an impressive skill for the hustle. Enter HooNOz (of Harvey Finch Enterprise), and if you follow indie HipHop, you must live under a rock if his name or sound hasn't crossed your path. Having been certified as a Gold Artist after selling over 500,000 physical copies of his albums out of the trunk, numerous distribution deals, endorsements and sponsorships, at one time a shoe deal, continuous music and visual releases, and his last project "FWM (Films, Weed and Music)" surpassing a million streams, he has built a life from music that compares to the majors in the mainstream....independently. And he continues to achieve what many artists only dream of. Living proof of what hard work and dedication can achieve.

And priding himself of working with others who ride independent roads, HooNOz recently teamed up with the Regime General, YUKMOUTH of The Luniz, to drop the single "Eff Cancel Culture." And they delivered in full for those who love real lyricism. The two emcees showed out and showed no restraint while dissing the industries ways from the top to the local tiers. And bar for bar brought the heavy weight lyrics. It's hard to pin point the hottest line of the song as each line was a power hit. But YUKMOUTH showed his abilities have only gotten greater with time, and HooNOz showed he can rock with the greats. This definitely one worth checking out.

"Eff Cancel Culture" is currently available on all streaming and distribution platforms. Press play above and add it to your playlists. If you like real hiphop music, you will not be disappointed. 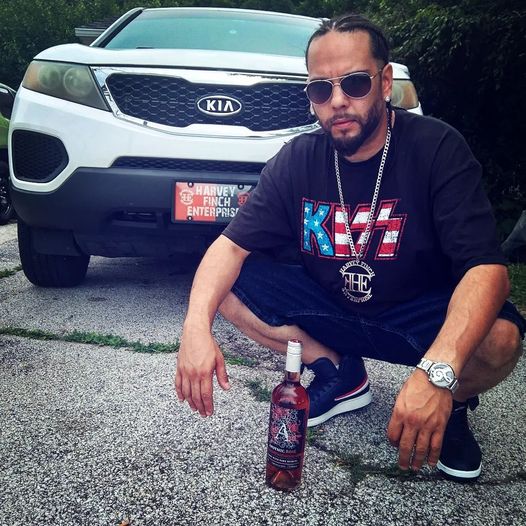