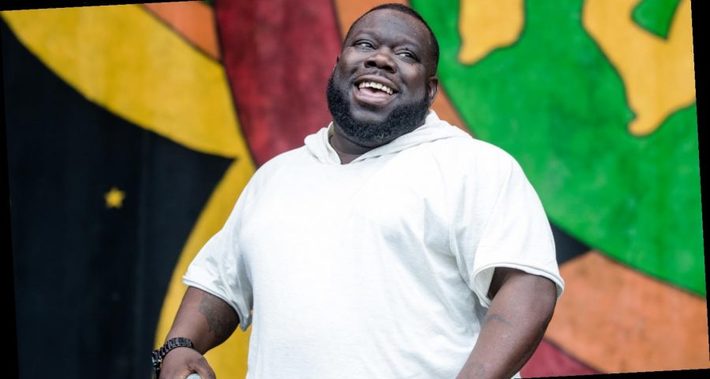 One of 5th Ward Weebie’s representatives confirmed his death to WWL-TV Thursday.

According to New Orleans rapper P Town Moe, Weebie died of complications after having a heart attack.

“First his kidneys went and they had him on a machine to get his kidneys back working, then his lungs went the next day,” P Town Moe said. “I don’t know why God wanted him at this time, but my brother gone.”

5th Ward Weebie, whose given name is Jerome Cosey, came to prominence in the 90s as Bounce music became popular in New Orleans. He made music with Mystikal and Master P, but his biggest early hits came from working with Partnerz n’ Crime and Kane & Abel on songs like “Shake it Like a Dog, “I Really Want U,” and “So Attracted.”