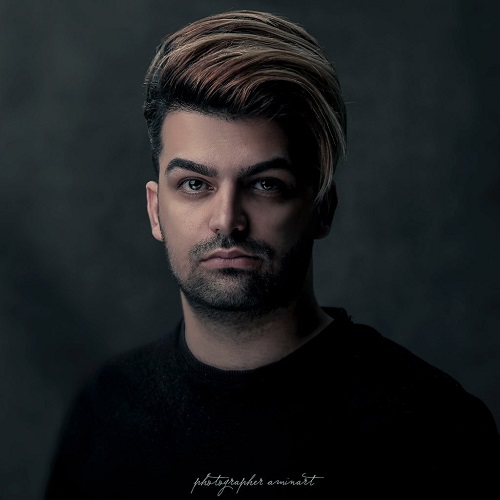 Majid Mohammad Hashemi is a Persian rapper and artist by the stage name of Majid Max. He was born May 6, 1992, in Isfahan, Iran. In 2009, His first single,  "Rahat Bash" was a collaboration with Persian pop star Morteza Ashrafi.  This song received many praises and featured on many Persian media outlets. The music video was selected as the number 1 music video by PMC(Biggest Persian TV for the Music video). His second and third songs were arranged by "Mehdi Moazam."

Mehdi has arranged for Persian mega-superstar "Amir Tataloo" and again drew a lot of attention in both Persian and Turkish media.

His biggest release till today was a collaboration with "Mehdi Moazam" and the Turkish actor "Boracz Ozchivt". After this release and all the media coverage in Persian, Turkish and Arabic media, his social media followers passed one hundred thousand and he gained recognization amongst Persian society. This leads him to Iranian jail for a few months as his style of music considers illegal by the Iranian government. but after this unfortunate accident, love of music makes him continue his passion for sharing his music with people around the globe.

In addition to his singing career, he also is a producer of many famous Iranian artists.
Persian rapper fans are advised to keep a close eye out for Majid Max this year, as he is coming with more songs, and you can expect something from him shortly, Majid Max simply does not take a break! Be sure to stay in contact with Majid on most social media and digital music platforms.