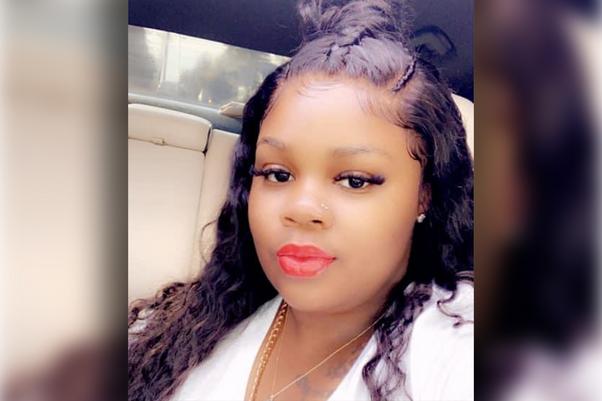 LOUISVILLE, Ky. — Breonna Taylor's shooting was the result of a Louisville police department operation to clear out a block in western Louisville that was part of a major gentrification makeover, according to attorneys representing the slain 26-year-old's family.

Lawyers for Taylor's family allege in court documents filed in Jefferson Circuit Court Sunday that a police squad — named Place-Based Investigations — had "deliberately misled" narcotics detectives to target a home on Elliott Avenue, leading them to believe they were after some of the city's largest violent crime and drug rings.

The complaint — which amends an earlier lawsuit filed by Taylor's mother against the three Louisville officers who fired their weapons into Taylor's home — claims Taylor was caught up in a case that was less about a drug house on Elliott Avenue and more about speeding up the city's multi-million dollar Vision Russell development plan.

"The execution of this search warrant robbed Breonna of her life and Tamika Palmer of her daughter," Florida-based attorney Benjamin Crump, who is representing the family, told The Courier Journal on Sunday.

A spokeswoman for Mayor Greg Fischer said the allegations are "outrageous" and "without foundation or supporting facts."

"They are insulting to the neighborhood members of the Vision Russell initiative and all the people involved in the years of work being done to revitalize the neighborhoods of west Louisville," Jean Porter said in a statement. "The Mayor is absolutely committed to that work, as evidenced by the city’s work to support $1 billion in capital projects there over the past few years, including a new YMCA, the city’s foundational $10 million grant to the Louisville Urban League’s Sports and Learning Complex, the Cedar Street housing development, new businesses, down payment home ownership assistance, and of course, the remaking of the large Beecher Terrace initiative."

Accusations contained in lawsuits do not constitute evidence in a court of law and represent only one side of the argument.

The warrants carried out in the narcotics investigation on March 13 were meant to target one of the "primary roadblocks" to the development: A man named Jamarcus Glover, according to the complaint.

Glover rented a home in the 2400 block of Elliott Avenue in the Russell neighborhood, the filing alleges, placing it squarely in the area of the planned redevelopment.

Glover is an ex-boyfriend of Taylor's with whom she maintained a "passive" friendship, Sam Aguiar, one of the attorneys, has previously said.

In the affidavit seeking the no-knock search warrant for Taylor's Springfield Drive apartment, Detective Joshua Jaynes wrote that he had seen Glover leave Taylor's apartment in January with a USPS package before driving to a "known drug house."