New Jersey Cop Fired After Overdosing On Heroin While On Duty 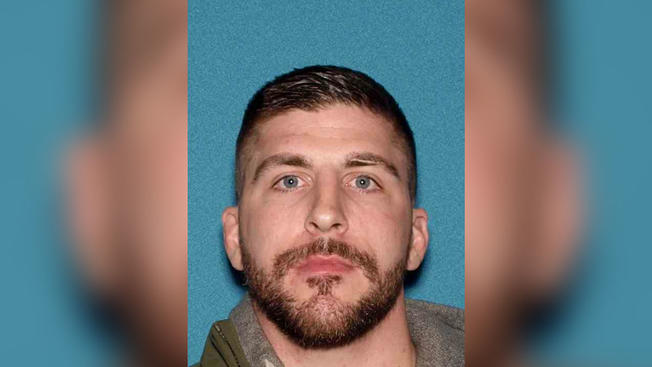 Report via NBC New York -- An on-duty police officer in New Jersey pleaded guilty Friday after he was found unresponsive earlier this year, overdosed on heroin in his patrol car.

Officer Matthew D. Ellery, 29, will lose his job at the Franklin Township Police Department as he awaits sentencing for possessing a controlled dangerous substance and driving while intoxicated, according to the Somerset County Prosecutor's Office.

On April 7, Ellery failed to respond to a radio call from the police department. Another officer later discovered him in the driver seat of his patrol vehicle, not breathing, and determined he was experiencing an opiate overdose.

The responding officer administered two doses of Naloxone, a medication which can treat narcotic overdose in an emergency situation, to Ellery and performed CPR, prosecutors said.

Ellery is scheduled to be sentenced on Aug. 23. He has agreed to apply for the county's five-year drug court program, but if he fails to complete the program, he could face three to five years in prison.