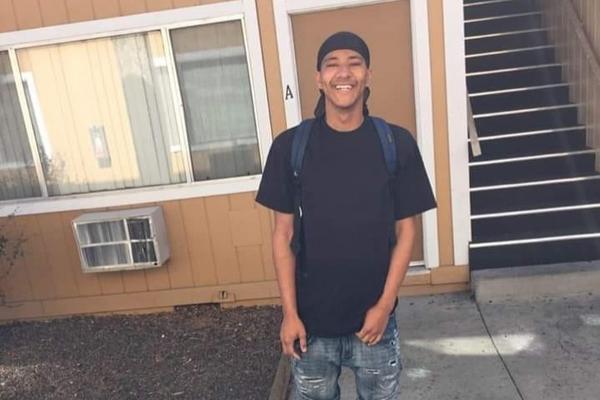 Hicks said Monday that the officers were justified when they shot and killed Miciah Lee.

Hicks said Lee was armed with a handgun and was threatening to kill himself or “die by cop.” He said Lee’s mother told police he was mentally unstable and had a history of drug use.

The incident began about 5:50 p.m. on Jan. 5 when Sparks officers responded to a call about a suicidal subject near Sparks High School but that he had already left the area when they arrived.

They spotted him driving a few blocks away but he refused to stop. Police say he crashed the vehicle and reached toward a gun before officers shot him. He was pronounced dead at the scene.

No one else was hurt.