N.O. Pelicans Player Bryce Dejean-Jones Meant To Enter The Home Of His Baby's Mom When He Was Shot & Killed Breaking Into Wrong Apartment (Video) 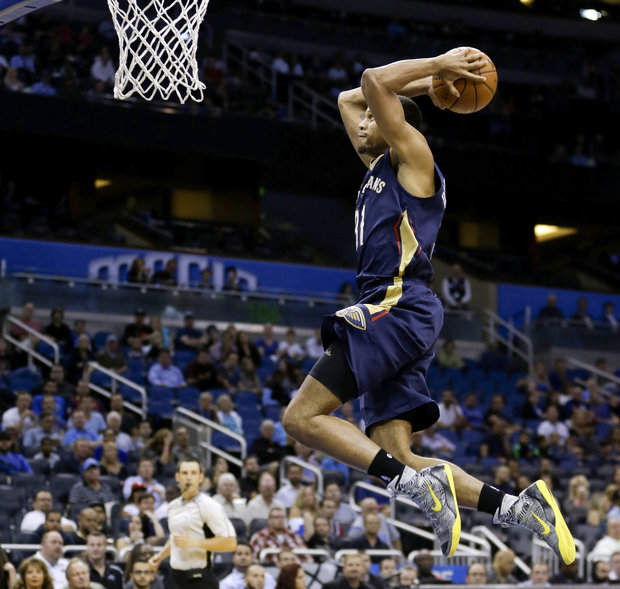 Dejean-Jones' agent, Scott Nichols, said his client died after a gunshot wound to the abdomen.

According to Dallas police, officers responded to a call about a shooting at Camden Belmont Apartments around 3:20 a.m. Saturday morning. The resident of an apartment there said an individual had kicked open his front door and entered. The resident, who had been asleep, retrieved a handgun and called out to the individual but did not receive an answer. The individual kicked the bedroom door and the resident fired his gun through the door, striking him.

Officers who responded found Dejean-Jones collapsed in an outdoor passageway, and he later died at a hospital. Police at that point identified him as Dejean-Jones. He was 23. 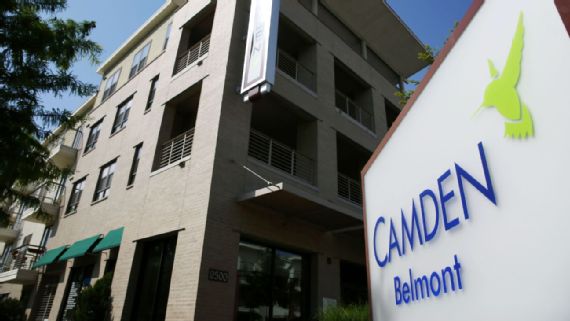 According to an email that the apartment complex sent to its residents Saturday morning, the individual was "believed to be breaking into the apartment of an estranged acquaintance [but] inadvertently broke into the wrong apartment."

Dejean-Jones was visiting his girlfriend in Dallas for his daughter's first birthday, which was Saturday, according to Nichols. He said the girlfriend returned to the apartment first while Dejean-Jones went for a walk after they had gone out.

"He went to the wrong apartment unfortunately and I think he thought his girlfriend locked him out, so he was knocking on the door, banging on the door, it's locked,'' Nichols told the Associated Press. "So one thing led to another.''

Sources told ESPN that Dejean-Jones was involved in an argument with the child's mother before the shooting.

According to a report from the NBA's senior vice president and chief security officer that was sent to teams and obtained by ESPN, no charges have been filed against the apartment resident. Under Texas law, a person is allowed to use deadly force to defend themselves in their home. It also says a person using force cannot provoke the attacker or be involved in criminal activity at the time.

The NBA report obtained by ESPN also noted that a toxicology report is "a couple weeks" away, but it is "unknown at this time if a substance played a part in the incident." An update from the Dallas PD is expected Tuesday.

Dejean-Jones signed a three-year contract with the Pelicans in February after joining the team on consecutive 10-day contracts. He started 11 of 14 games before undergoing surgery for a broken right wrist and missing the rest of the season.

"It is with deep sadness that the Pelicans organization acknowledges the sudden passing of Bryce Dejean-Jones," the team said in a statement. "We are devastated at the loss of this young man's life who had such a promising future ahead of him. Our thoughts and prayers are with Bryce's family during this difficult time." 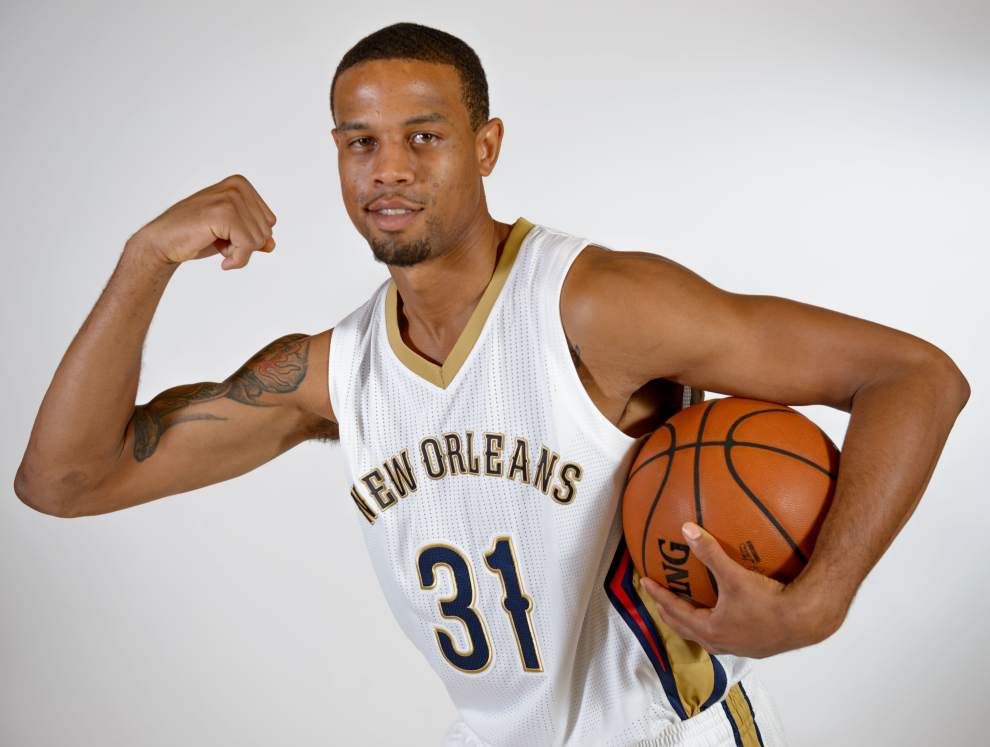 "Bryce overcame a lot of obstacles to get to this point in his career," Nichols told ESPN's Justin Verrier. "He was a joy to be around, a talent just turning the corner in his career."