The Hip-Hop Monster, Da Gh0ul releases his debut single, "Where I Be"

Hip-hop has awoken a monster with a signature sound called 'Enlightened Trap.' The on-the-verge rapper, Da GhOul, has taken up the challenge in bringing light to this new genre with his new trap anthem “Where I Be.”

Da Gh0ul is a highly creative artist -who had always had a knack for music. Since the age of 8, Ghoul started writing raps. On “Where I Be,” Da Gh0ul uses a high powered, uptempo piano key beat mixed with a soft "X-Files" type melody to give a warning to haters, the feds, and anybody else who can't see him. The song details his drive, grind, and hustle for achieving greatness amidst the ops; who may not know his acts or “whereabouts” (thus the title). But. he is at a greater place far from those, who are not about their business and the positive growth of "Self."

Da Gh0ul realized at the early age of 8; he had a liking for creating music. Him and his younger sister Patricia Berry, a.k.a. Phoenyxx Flame began recording over instrumentals using a PS2 and a broken stereo with a working mic onto tapes. At the age of 13, Da Gh0ul started working with his beats at Fl Studio and found out rhythms drove him more to music. In 2007, the teenage rapper “Decata Boi” started working with an underground artist “Angry Dank” who taught him a few basics about recording. Relying on other artists/producers for studio time and promotion wasn’t entirely advancing his music career. With in-depth consideration, at the age 16, he invested into creating his recording studio.

He 's a contender that has next

In 2012, Da Ghoul released his first ever mixtape “The Juggernaut” on DatPiff.com with the help of a SCAD student and their Mac. Shortly after, he released his second mixtape,  #UA which was heavily promoted on Instagram. Also, he has collaborated with idols such as DJ Smalls, DJ Fresh (Rich Homie Quan DJ), and " OJ Da Juiceman."

Over time, Da Gh0ul has improved his sound and overall characteristics of one of the most unique/international hip-hop artist that the industry has seen in a while. His slick punchlines and lyrical flexibility mixed with a melodic Crunk tune are just a few words to describe the upcoming Dirty South rap artist. Ghoul is a force to be reckoned with! and Keep your eyes on this artist as a contender in the Hip-hop game. 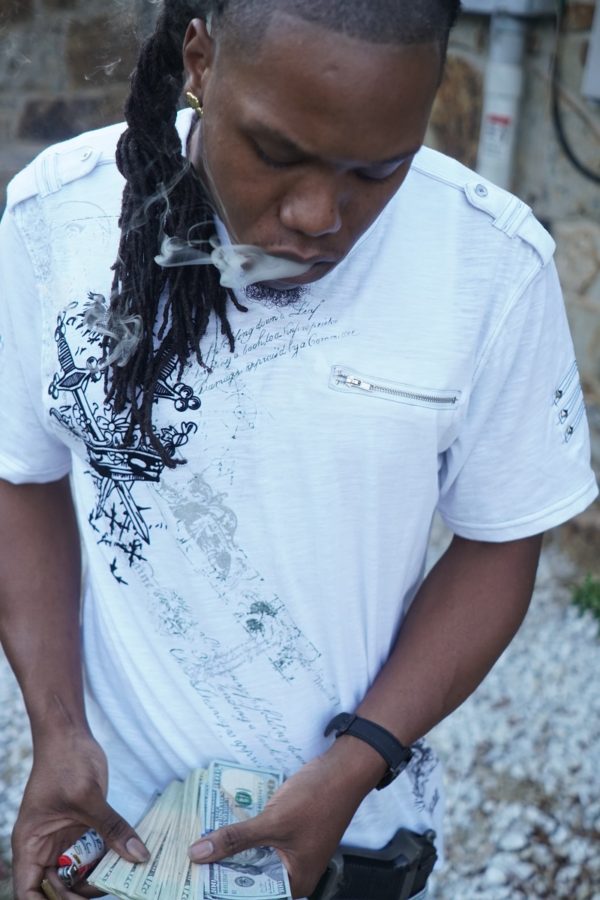