From the minds of Andy and Lana Wachowski, the writers and directors of The Matrix trilogy comes a new sci-fi thriller.

In the future, a young destitute human woman gets targeted for assassination by the Queen of the Universe, and begins her destiny to finish the Queen's reign. 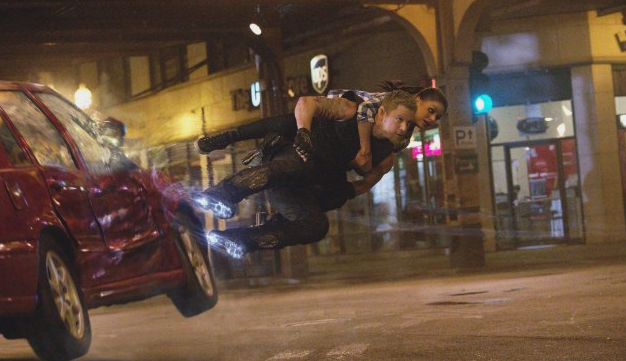