More Than 92,000 Claims Of Sexual Abuse Filed Against The Boy Scouts Of America (Video) 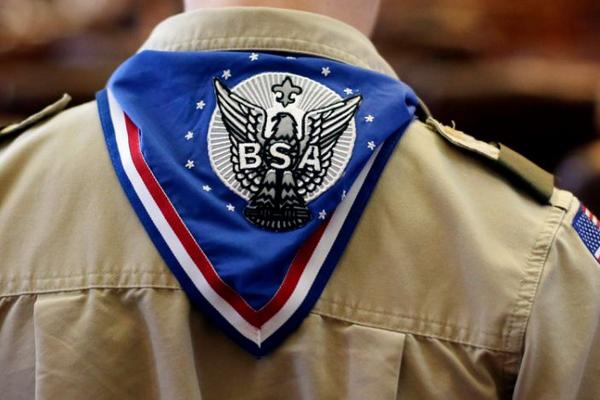 (CNN) The Boy Scouts of America will be facing at least 92,700 claims of sexual abuse as former scouts submit filings against the bankruptcy-bound organization, said one of the lead attorneys for the legal team representing the claimants.

The initial estimate of 82,000 claims was released on Sunday. The updated number of 92,700 came from bankruptcy court after the 5 p.m. deadline for submitting claims Monday, attorney Andrew Van Arsdale told CNN in an email.

Gill Gayle, 58, who lives in Los Angeles but was raised in Alabama where he says he was twice abused as a scout in the 1970s, said this many people coming forward brings awareness to the issue in BSA.

"I'm not pleased there's that many men this has happened to," Gayle said. "I am glad this many reports is grabbing people's attention and will prevent other children from being assaulted like we were."
Gayle says he worked hard trying to be a part of the outreach to victims, saying he wanted "as many men to come forward as possible. I wanted them to know that what they went through would be recognized."

"We are devastated by the number of lives impacted by past abuse in scouting and moved by the bravery of those who have come forward," a BSA statement said. "We are heartbroken that we cannot undo their pain."

Sex abuse in the BSA was an "unspoken norm," according to Van Arsdale, one of the lead attorneys who says he has communicated with thousands of alleged survivors over the past 19 months.
"Based on what we are hearing from survivors, sexual abuse was a rite of passage in troops across the country, similar to other tasks where children had to ... perform certain duties to earn their coveted merit badges," he said in a statement.