Mom Of Sincere Pierce, 1 Of 2 Teens Killed By FL Cops, Is Shot At His Funeral 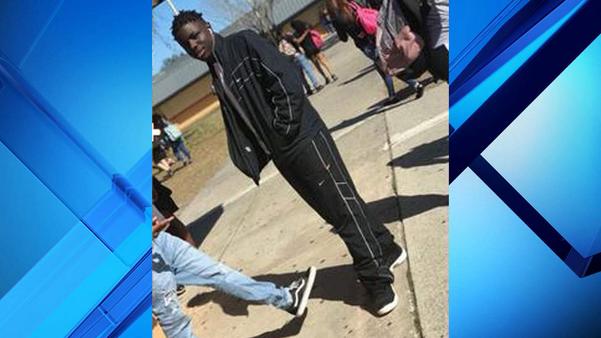 The gunfire came as guests were paying their last respects to the 18-year-old, one of two teens killed Nov. 13 by a Brevard County deputy in Cocoa. Funeral services for the other teen killed, 16-year-old Angelo Crooms, were held Nov. 21.

As the pastor finished his prayers and Pierce’s friends and loved ones were placing flowers on his casket, a loud popping sound could be heard.

The sound of a single gunshot was followed by stunned silence before Quasheda Pierce could be heard yelling that she’d been hit. Mourners were at first slow to react before realizing what had occurred and then began rushing to nearby cars and leaving the funeral quickly.

An initial investigation has found the shot came via an accidental discharge from a firearm carried by a 16-year-old at the service, deputies said.

The shot penetrated the 16-year-old’s leg and then impacted Pierce’s leg, deputies said.

The crowd of around 50 people panicked and left the cemetery as close friends and family of Quasheda Pierce attended to her injury.

Friends and family were able to help Quasheda Pierce into a minivan before ambulances and EMTs arrived. The nature and severity of her injuries were not immediately known. Some at the scene said she had been shot in the leg.