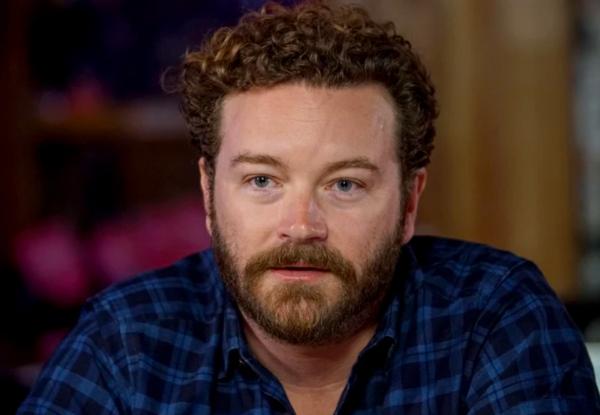 LOS ANGELES (AP) — A judge declared a mistrial Wednesday at the rape trial of “That ’70s Show” actor Danny Masterson after jurors, who were leaning strongly toward acquitting him, deadlocked following the monthlong trial in which the Church of Scientology played a supporting role.

Prosecutors said Masterson raped 3 women, including a former girlfriend, in his Hollywood Hills home between 2001 & 2003 & the church dissuaded them from going public for years. Masterson, 46, pleaded not guilty & his lawyer said the acts were all consensual.

“I find the jurors hopelessly deadlocked,” Judge Charlaine Olmedo declared after the jury foreman said there was nothing the court could do to move them closer to reaching a unanimous decision. She set a March date for a retrial in Los Angeles Superior Court.

Olmedo had ordered jurors to take Thanksgiving week off & keep deliberating after they said on Nov. 18 that they could not reach a consensus. A jury of 6 women & 6 men began deliberations anew Monday after alternates replaced 2 jurors who were diagnosed with COVID-19 over the break.

The result was a serious setback for prosecutors & for the 3 women who said they were seeking long overdue justice & provided emotional & graphic testimony over several days.

All 3 women were members of the church at the time, and Masterson remains one.

2 of the women & the husband of 1 are suing Masterson, the Church of Scientology, its leader David Miscavige & others for allegedly stalking, harassing & intimidating them after they sought to expose Masterson.