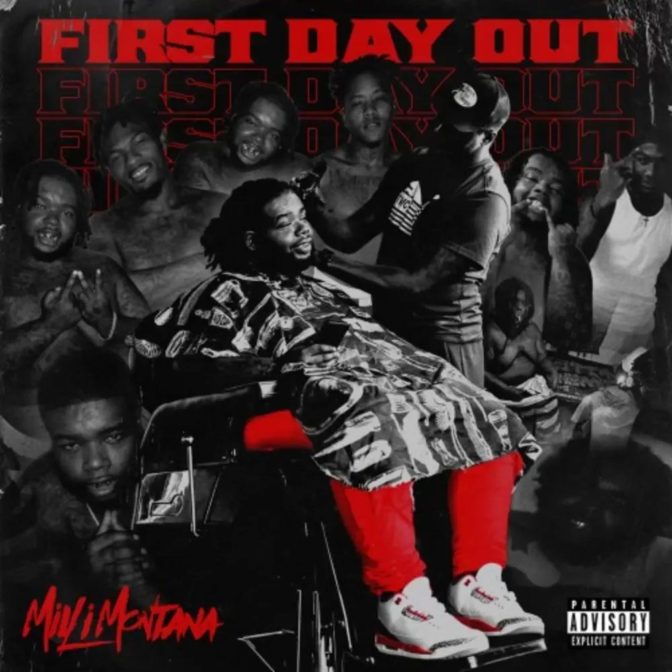 After going on a high-speed chase in 2019, popular Mississippi artist Milli Montana was already facing cases in 2 or 3 counties in and around his city & state of Jackson, Mississippi. After being on the run for over a week, he then was apprehended in South Carolina and sent to the feds.

Since the release of him getting out the feds, he’s been to each county to serve his mandatory time with some time served. Now, Milli is back on the streets more determined than ever to chase his rap career with the release of “First Day Out” which is going crazy in his state of Mississippi.

Listen below via Spotify or on any music platform.