Michael Franzese: The Mafia Killed JFK Over Broken Promises, There Was a Hit on JFK's Dad (Video) 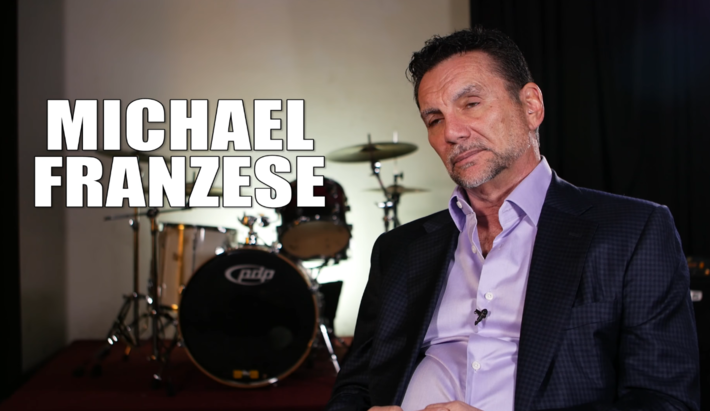 Former boss of the Colombo crime family, Michael Franzese, spoke to VladTV about hearing about JFK being assassinated by the mafia after his father's deal with the mafia was violated. Franzese said there was no reason for him to be lied to about the information, and added that the people that told him had direct knowledge of the situation.