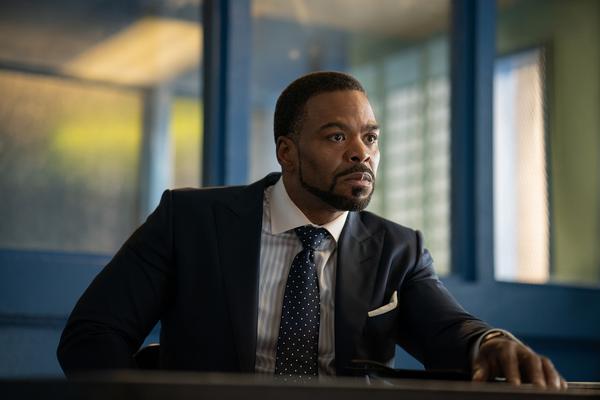 The Power spinoff on Starz is adding some more muscle: Method Man is joining the cast of Power Book II: Ghost.

The Grammy-winning rap star and member of Wu-Tang Clan will play lawyer David MacClean, described by Starz as “brilliant, ethically challenged, and with a few secrets of his own Davis is drawn into our world on multiple axes, a world riddled with murder and drugs, where the only thing he’s really addicted to is winning.”

Method Man, or Cliff Smith, joins Mary J. Blige in the spinoff that’s expected to premiere in the summer. Power Book II is expected to live in a similar world depicted in Power, which wraps for good Feb. 9.