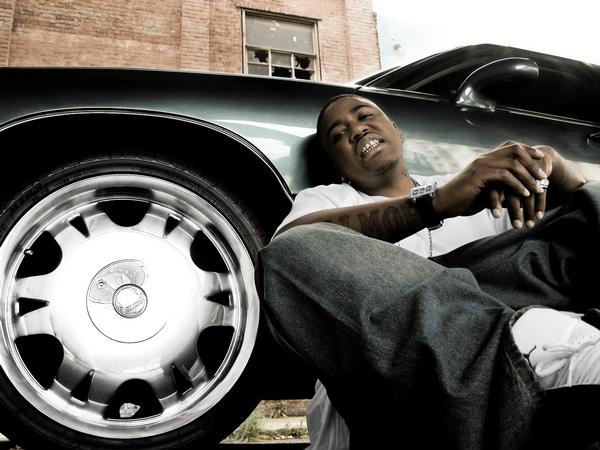 On August 31st Bay Area rapper Messy Marv was the victim of a brutal beating and robbery in Reno, Nevada. Video and a photo of the beating and items stolen were released, but details have been scarce, Aside from confirming that the incident happened via his Twitter account, Marv has kept a low profile regarding the situation.

Vlad TV got an exclusive interview with him to get a detailed account of what happened. Marv spoke exclusively to VladTV over the phone to detail the events that took place in full from his perspective and shed light on the backstory behind the grisly video. While he stated during the interview that he had a concussion, he is certainly lucky to be alive after that brutal attack. 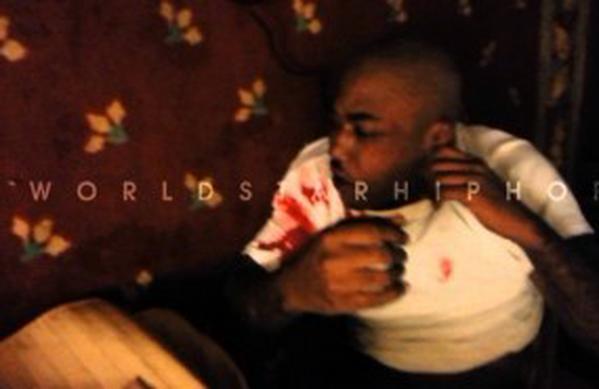