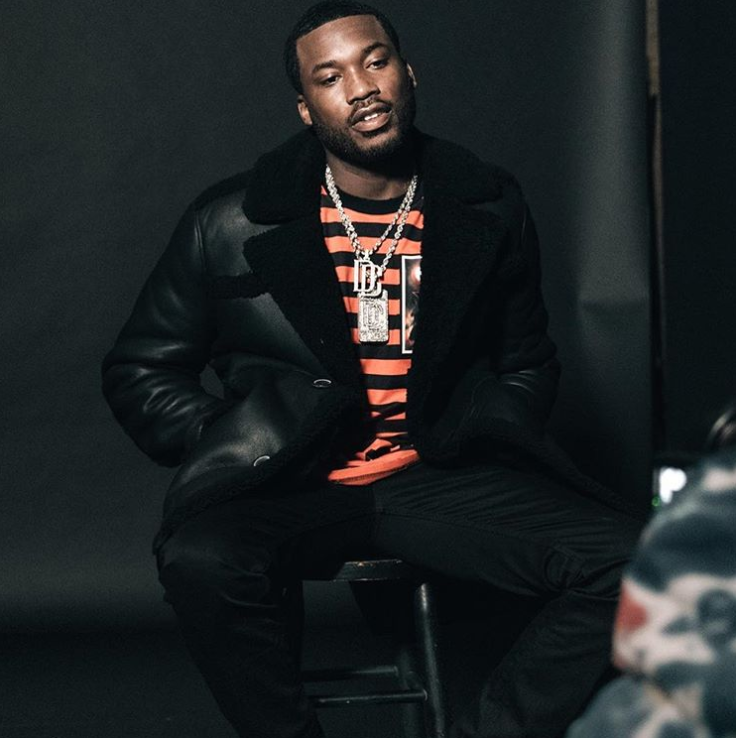 Meek Mill is exploring every legal avenue in an effort to be released from prison. His lawyers filed an emergency motion with the Pennsylvania state Superior Court on Tuesday, November 28, asking for the 30-year-old rapper, born Robert Williams, to be released immediately on bail, according to the Philadelphia Enquirer.

Mill's team has grown frustrated with Philadelphia Common Pleas Court Judge Genece Brinkley, who they say has not responded to any of their post-sentencing appeals.

“As of this filing, more than 10 days after submission [Brinkley] has taken no action — not even to schedule a hearing — on any petitioner’s motions, and in particular not on the bail motion,” the emergency habeas corpus petition says.

Brinkley, who sentenced the Maybach Music Group recording artist to 2-4 years in prison for a probation violation, stemming from a 2009 drug and gun conviction, has 30 days to respond to a petition filed on November 14 for a new bail hearing.

Meek's lawyer Peter Goldberger argues that the new motion is allowed under state appellate rules “to seek transfer from unlawful to lawful form of custody — such as bail, in this case — as well as to obtain release from all custody.”