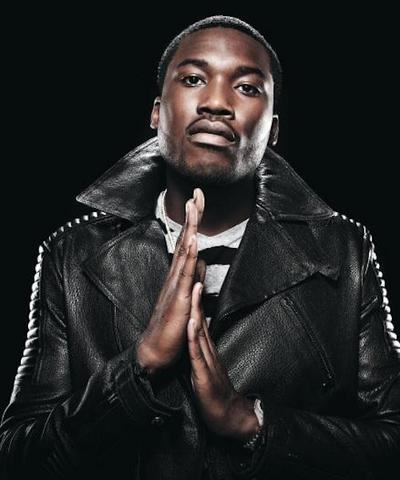 A Philadelphia judge has ordered Meek Mill to provide details of all travel to his probation officer and take etiquette classes.

Meek, real name, Robert Williams, was at a probation hearing on Friday when Common Pleas Court Judge Genece Brinkley handed down the ruling.


Brinkley said Meek needed the etiquette classes to help him explain the nature of his business to the court and refine his use of social media, primarily Twitter. His probation officer has reportedly received death threats from Meek's fans because of some of things he has written.


The judge recommended the classes be conducted by Philadelphia talk show host Dyana Williams because of her knowledge of the music business, according to the Philadelphia Enquirer.


Brinkley added that the etiquette classes were "more important than any concerts he might have."


Meek has to complete the classes before August 4th. In addition to the etiquette classes, Meek must report all travel plans outside of Philadelphia to his probation officer, Treas Underwood.

The Dream Chasers Records CEO explained that his schedule plans are hectic and sometimes come at the last minute.

"I have my own record label with seven artists. I do radio. I do interviews," Williams said.


The rapper is on probation for a 2008 gun and drug conviction.