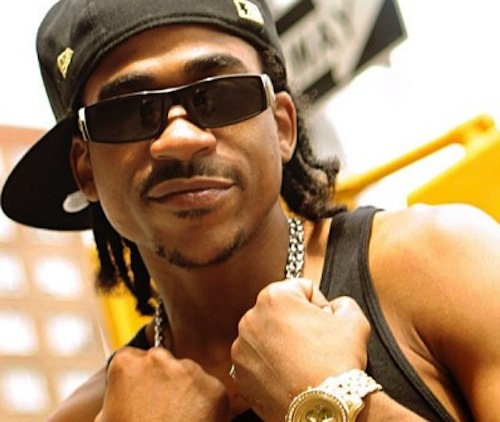 Former Dipset member Max B's appeal has been denied according to the CEO of his record label.

Max, born Charly Wingate, was convicted in 2009 and sentenced to 75 years in prison for masterminding a robbery of two Florida men, David Taylor and Allan Plowden, that left Taylor shot dead. His stepbrother, Kelvin Leerdam, and ex-girlfriend, Gina Conway, were also convicted for their part in the botched robbery.

It was Conway who told Max that Plowden and Taylor were known to carry large sums of money with them. She would eventually testify against Leerdam and Max, who wasn't at the scene of the crime when it occurred in exchange for a lesser sentence. Leerdam received a life sentence, plus 35 years for his role in the murder, while Conway was sentenced to 15 years.