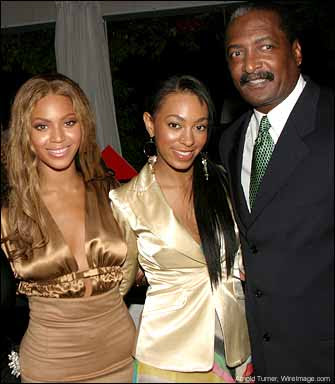 "Contrary to rumors online of a Destiny's Child reunion, there are no plans for the group to reunite for a performance or album," said the release, posted by Entertainment Weekly.

"The rumors are false. Destiny's Child made an unprecedented impact in contemporary music, becoming one of the best-selling groups of all time. Beyoncé, Kelly Rowland and Michelle Williams have each moved on to successful solo careers. The members remain close, but will not reunite as a group."

Destiny's Child disbanded in 2004. They have sold over 50 million albums worldwide.