Maryland Man Angry That His Pharmacist Brother Was Giving COVID-19 Shots Kills Him, His Wife & 1 Other Person (Video) 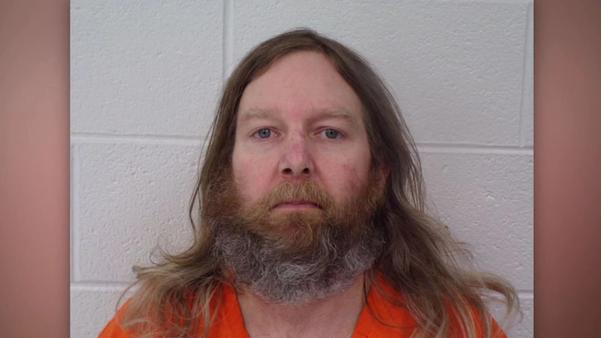 ELLICOTT CITY, Md. (WJZ) — A judge on Wednesday ordered Jeffrey Burnham to remain in the Allegany County Detention Center while awaiting trial in the murder of 83-year-old Rebecca Reynolds last week in Cumberland.

But that was only the start of the killing Burnham is suspected of carrying out. He’s accused of then driving to Ellicott City, where police say he shot & killed his brother & sister-in-law, Brian & Kelly Sue Robinette.

Burnham is charged with 2 counts of first-degree murder & 2 counts of second-degree murder in the death of his brother & sister-in-law. We’re also learning more about Burnham’s motives & why his mother contacted police to alert them about his behavior.

Newly released charging documents show that just 1 day before the murders, Burnham told his mother he was upset his brother Brian, a pharmacist, was administering COVID vaccines.

Her mother told police Burnham said “Brian knows something.” She said he believed the government was poisoning people with the vaccine, prompting her to contact police to voice concerns about his mental health & stability.

Last Thursday, police called on the public for help in locating Burnham.

The manhunt led authorities to capture Burnham in West Virginia. He was extradited back to Maryland on Tuesday.

Outside the Robinettes’ home, a small memorial has been assembled. Friends have set up a GoFundMe page for their two children who are now adults.

“Just like their parents, nicest kids in the world,” Perrus said. “All we can do right at this point is be there & support them.”

Burnham has a preliminary hearing scheduled for early November.