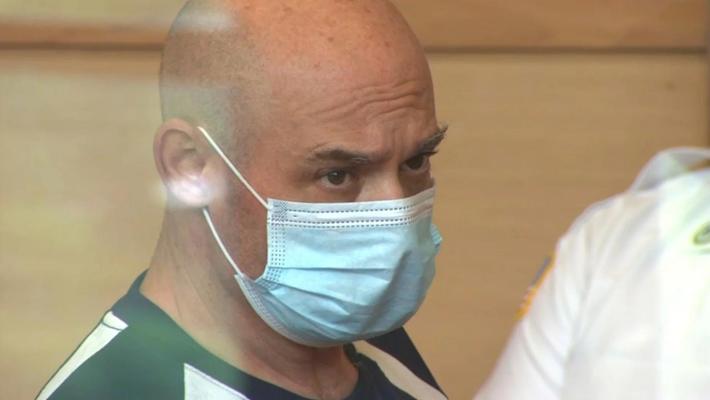 Investigators said the victim woke on July 3, 2021, to Raia standing over her.

"She was awoken by a noise, she realized there was a man standing next to her bed. Before she could react, that individual began to strangle her, beat her about the face & body & shove his fingers down her throat so she couldn’t breathe," prosecutor Kate MacDougall said at Raia's July 2021 arraignment.

The victim was was sexually assaulted, beaten & pepper-sprayed.

Early in the investigation, investigators said Raia's DNA was found on a beer can that was found at the scene.

A cellphone belonging to Raia's wife was also found at the scene.

A judge sentenced him to serve 22 years in prison.