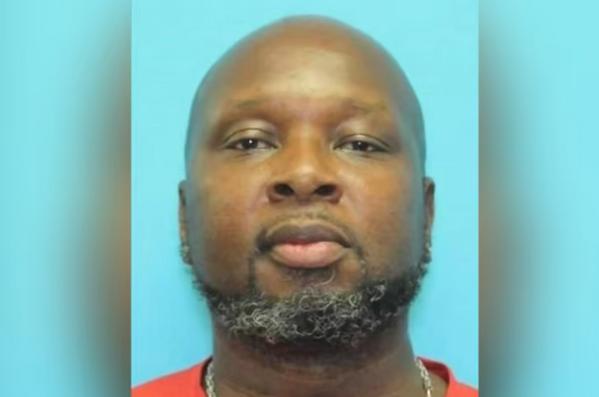 HOUSTON – A man is wanted after police say he chased down a 14-year-old boy and shot him multiple times in northeast Houston on May 9.

Walter Golden, 49, has since been charged with aggravated assault with a deadly weapon and felon in possession of a weapon.

Around 11:15 p.m., Houston police responded to reports of a shooting at a convenience store located at 7626 Jensen Drive.

When officers arrived, they said they found the 14-year-old boy with gunshot wounds to his legs. The teen was transported to the hospital in stable condition.

According to investigators, the teen arrived at the store on his bike and was approached by Golden. Moments later, investigators said Golden pulled out a gun, chased the teen and started firing several shots.

After the shooting, investigators said Golden fled the scene with an unknown woman in a four-door silver pickup truck.