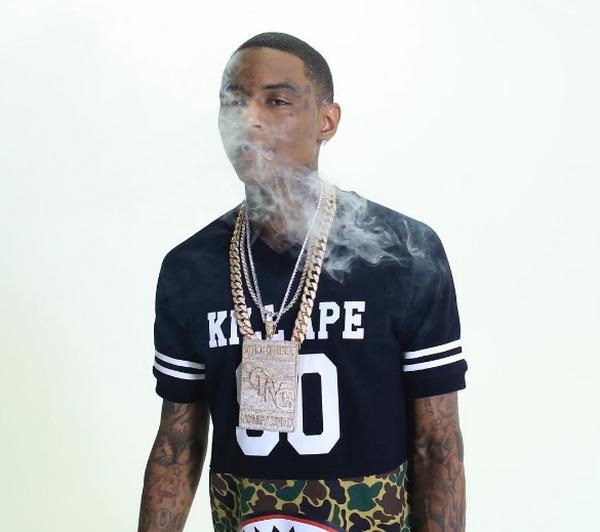 According to TMZ, one of guests stepped outside and was confronted by a man who drove up wearing a mask, trying to rob him.

The male guest resisted. During the ensuing struggle he was shot in the arm. When police arrived Soulja had already left.

The victim was taken to the hospital with non-life threatening injuries. 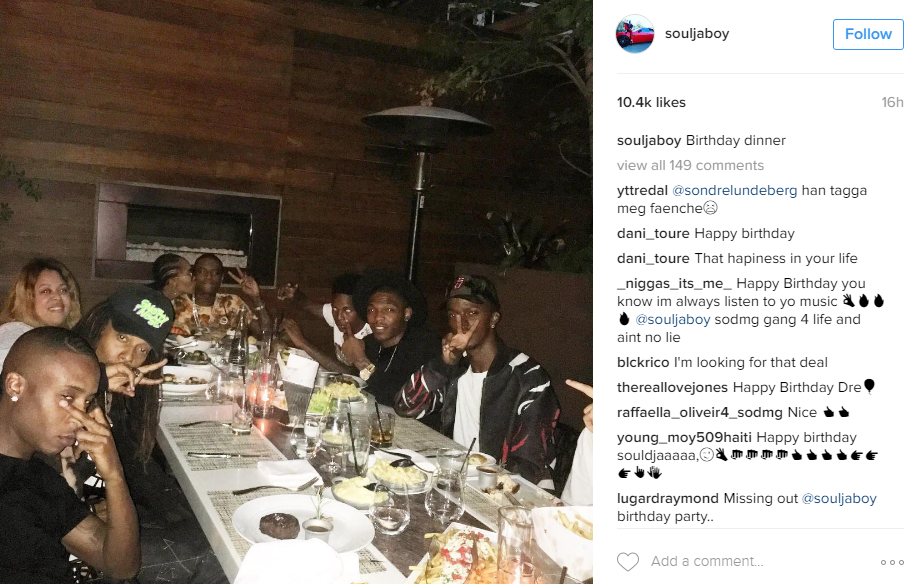 At this point police have no suspects.