Having already grossed $48 million on their "Watch The Throne" tour, Jay-Z and Kanye West recently padded their bank accounts with another significant payday for a private show in Dubai before Christmas.

Yeezy's not stopping there. He plans on keeping the cash flowing through the end of the year, having recently announced he'll DJ on New Year's Eve under the alias Yeezy World Peace.

"My New Years DJ name is gone be YEEZY WORLD PEACE! If you book me you have to put YEEZY WORLD PEACE on the E-vite. Or I ain't spinning," Kanye wrote on Twitter. "Ima need a stealth bomber and 2 bottled water #YEEZYWORLDPEACE'S RIDER." 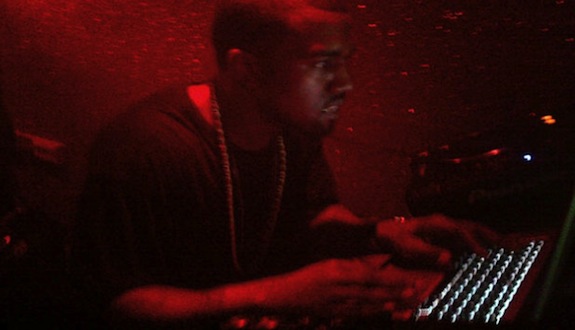 Check out a sample of Yeezy's DJing skills below at the LeBaron club in London from a few nights ago.