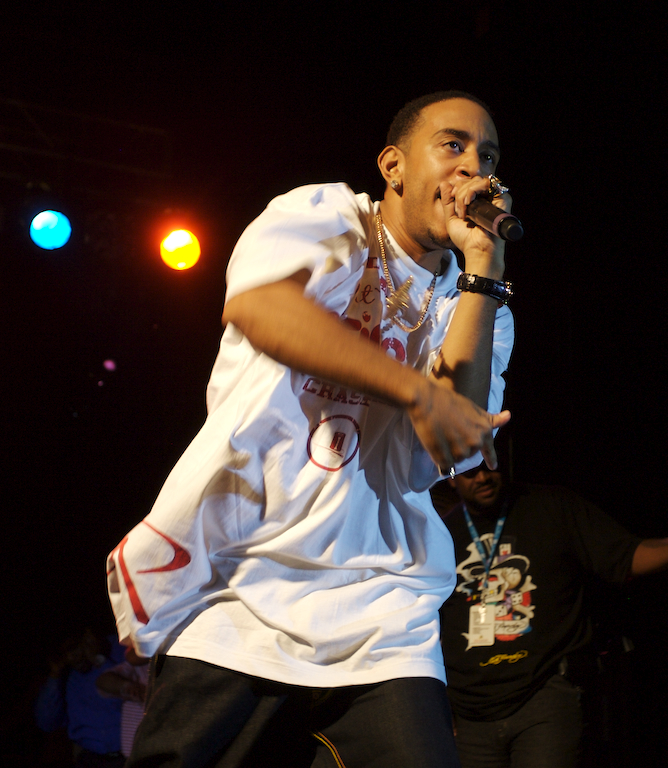 Ludacris will be heading out on a national tour with The Black Eyed Peas on their "The E.N.D." tour starting on February 4th in Atlanta. The tour will hit 32 cities across the country including New York City, Los Angeles, Chicago and Miami.

In addition to the tour, Luda will be celebrating his 10th year in the game with the release of his seventh album on March 9th, “The Battle Of The Sexes.” The album will include the hit single “How Low.”

Originally scheduled as a duo album with his former Disturbing Tha Peace artist Shawnna (whose now rolling with T-Pain), the revamped project will find Ludacris spitting verses alongside a host of female MCs including Nicki Minaj, Ciara, Lil' Kim, Eve, and Trina.

Ne-Yo, Flo Rida, and Plies will also help Chris Lova Lova do battle with his female counterparts. In addition, Bangladesh, Swizz Beatz and J.U.S.T.I.C.E. League have provided some of the heated production.