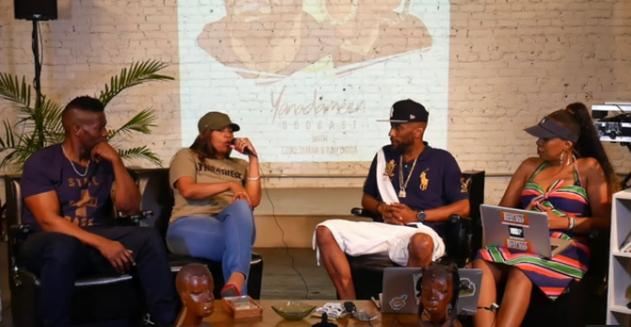 In this segment of the Yanadameen Godcast, Lord Jamar, Rah Digga, and Godfrey are joined by Hip Hop pioneer Sha Rock, the first female emcee ever. She talks about her involvement in the foundations of the Hip-Hop culture.