LL Cool J x Ellen DeGeneres: Calls For Unity In A Divided America: "I Think It's Important That We See Love In One Another" (Video) 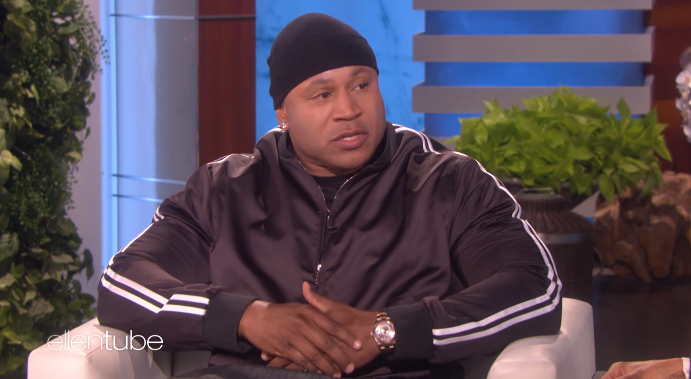 He talked about being the first solo hip-hop artist to be an honoree at the Kennedy Center Honors, to be held later this year and the need for Americans to come together.

"What I will say about the atmosphere in America right now is that as a country I think it's very important that we be able to trust our leaders," LL said. "I think it's important that we see love in one another, and that we get unified. I think the only place that we can really connect is spiritually. It's about prayer ... I'm not talking about inaction. I'm not talking about empty prayer. But I'm saying we need to connect on a spiritual level as a nation. And get to know each other again.

"If you remember the sentiment after 9/11, we couldn't be closer," he continued. "If everybody in this country would think about what the atmosphere was like the day after. Or after 9/11. When you saw me and I saw you, we connected. When you looked in my eyes and I looked in your eyes, we knew that we were part of the same country. And somewhere along the line we've kind of forgotten about that, and got into this kinda guerrilla approach to politics. And this divide that has been created is actually absurd. And you know what? If some foreign boots hit the ground you'd be surprised how quickly we'd all be friends again." 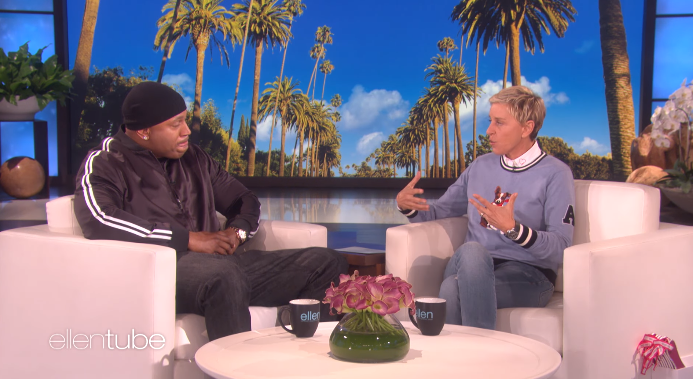