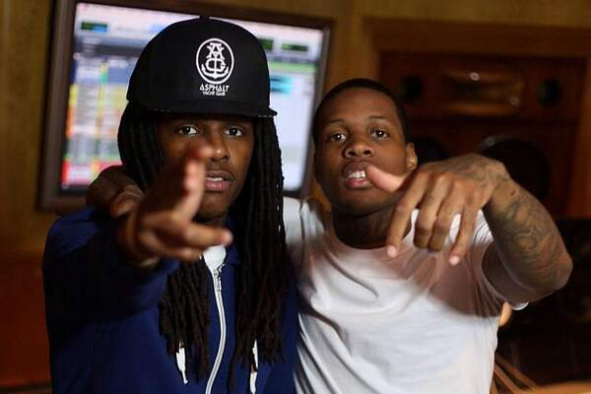 The cycle of senseless violence continues in Chicago. 21-year old rapper OTF NuNu, real name McArthur Swindle, was gunned down Saturday, May 31, in broad daylight while sitting in his car.

The Chicago Tribune reports that an unknown assailant walked up to NuNu's car, which was parked at Chatham Village Square mall and started shooting. 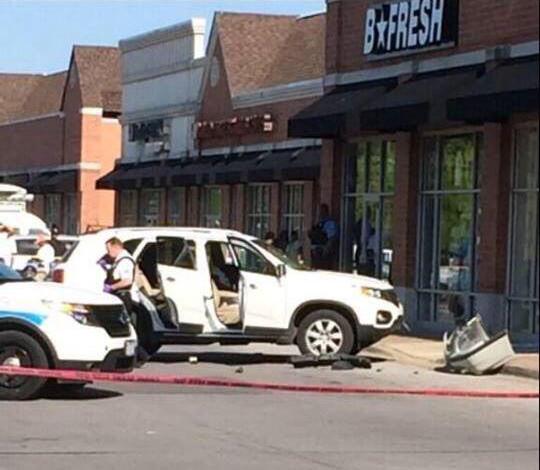 NuNu, also known as Nuski, attempted to flee the scene, but crashed into the B*Fresh clothing store. The rapper was the cousin of Lil Durk. 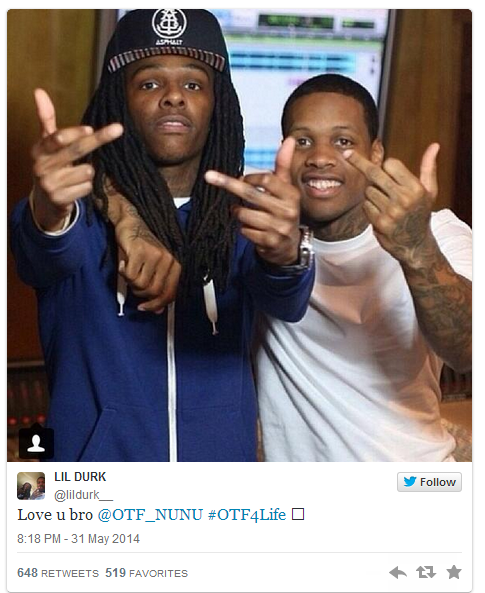 The two released a music video for the song "OC" just last week.

“It needs to stop,” Nunu's aunt told the Chicago Sun Times . “He was a good person. He was a kindhearted person. He had a lot of soul.”