Lil Boosie To Face Anonymous Jury In Murder Trial. D.A. Will Not Seek The Death Penalty 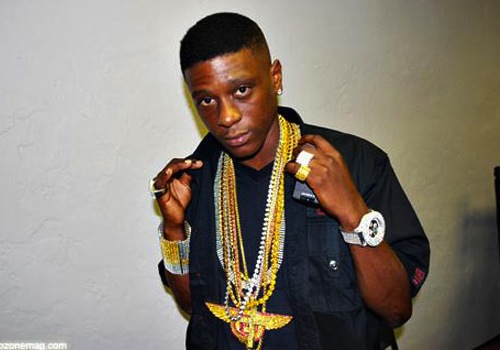 When Lil Boosie's murder trial begins April 30th it will have Louisiana's first anonymous jury since 1987.

Louding, 18, and Adrian Pittman, 37, also are charged with first-degree murder in Boyd's death.

East Baton Rouge Parish District Attorney Hillar Moore III said it was his idea to have an anonymous jury due to the high profile nature of the case.

"It's just something we thought would be better for the case and the jurors," Moore told KATC.com.

Jurors will be identified by numbers and will not have their name made public.

Boosie's lawyers don't see the need for such safety measures

"There's no evidence of any threats against any potential jurors in this case," said Boosie attorney Martin Regan. "We want to get a fair jury."

Moore added that his office is not seeking the death penalty against Hatch, meaning he would be sentenced to life in prison if convicted as charged.