Lanita Smith is a recording and independent artist that creates music for the world to hear. She loves R&B music and cherishes the 80’s and 90’s releases.

This visionary artist releases her music and then tours and plays shows to promote it because she loves being in front of an audience. Performing is an experience and a vibe for her.

Lanita’s walk to success has not been a walk in the park. She once thought of quitting music when her mom passed in 2011. She struggled with finding herself. And guess what? Music made her find herself. It became her first love.

Naturally, Lanita is also a traveler. She has traveled to various places to perform. One of her most memorable performances was on Jimmy Kimmel Live. She had just released her first EP produced by Don Was and performed her debut single in front of millions.

And guess what? Lanita is just beginning! 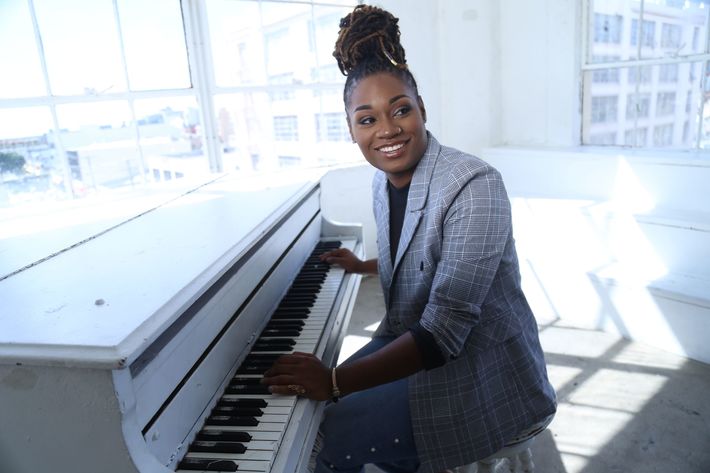