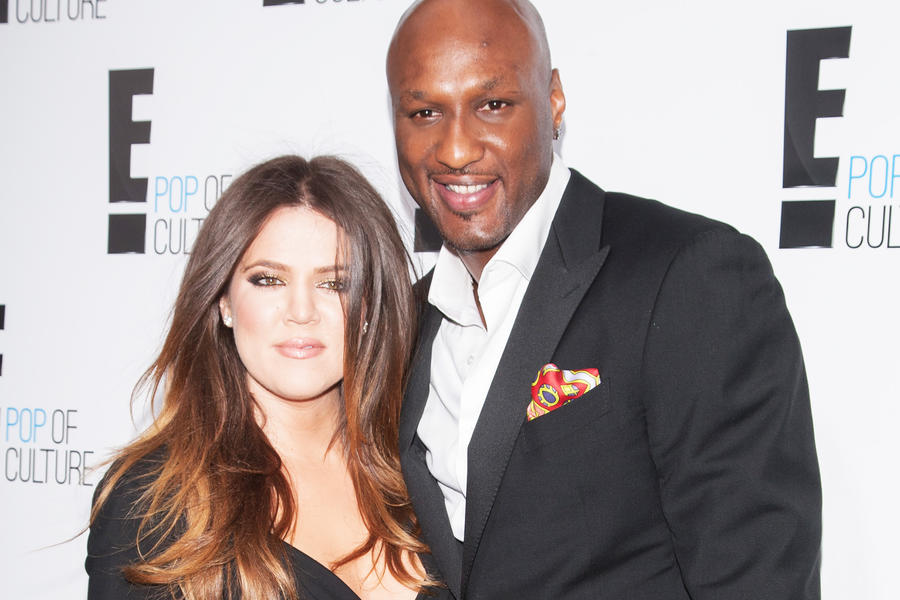 Khloe Kardashian is reportedly trying to get her estranged husband, Lamar Odom, into rehab to prevent a repeat of the events that left him hospitalized, in critical condition last year.

As we reported at the time, Odom was found unconscious on October 13, at Dennis Hof's Love Ranch South in Pahrump, Nevada, following a weekend of heavy partying with two prostitutes.

Khloe has been by his side during and after the health scare, despite the fact that the two are separated, while he has recovered physically.

Odom has an alleged history of drug abuse. He had been staying away from bad influences until recently. 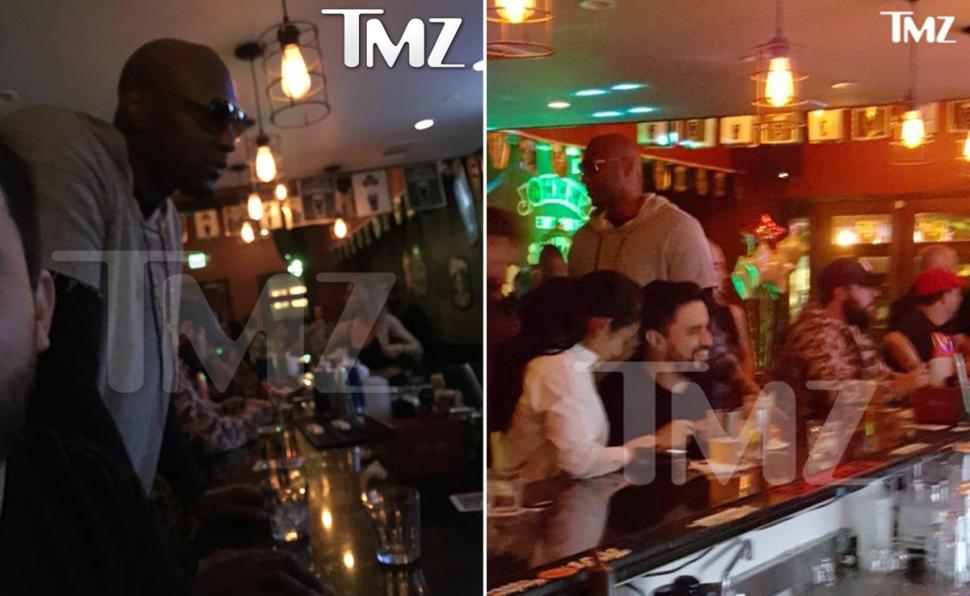 A report surfaced earlier this week that the former NBA player was out drinking at the Johnny O’Brien bar in Sherman Oaks, California early Easter morning.

He showed up wearing the same clothes hours later when he accompanied the Kardashian family to church.

He's being encouraged to go to rehab, but refuses to.