Kristen Stewart Covers UK Elle, Complains Fame Is Too Hard "A Lot Of The Time I Can’t Handle It. It’s F***ed" [Photos & Behind The Scenes Shoot Inside] 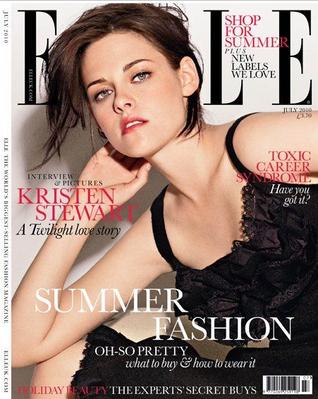 Actress Kristen Stewart has become a household name and sex symbol thanks to her role as Bella in the 'Twilight' movie series.

This month she covers the UK edition of Elle magazine.

She plays the role of reluctant star in her interview with the mag. Complaining about her lack of privacy and constant questions about her possible romantic relationship with 'Twilight' co-star Robert Pattinson.

"It really bothers me when people write nasty s*** about me and the perception is that I don’t give a f***. It could not be further from the truth," she rants.

People always ask me if I'm dating Robert [Pattinson]. Why would I want anything that's private to become entertainment for other people?"

Kristen admits she wasn't prepared for the success of the vampire flick.

“With Twilight, we never thought it was going to be so huge; we never even thought we’d do a second, let alone a third.”

Judging from her comments you would think that being famous is the worst possible thing that could have happened to her.

"What you don’t see are the cameras shoved in my face and the bizarre intrusive questions being asked, or the people falling over themselves, screaming and taunting to get a reaction. All you see is an actor or a celebrity lit up by a flash.

It's too late now Kristen, you're a movie star, might as well get used to it. 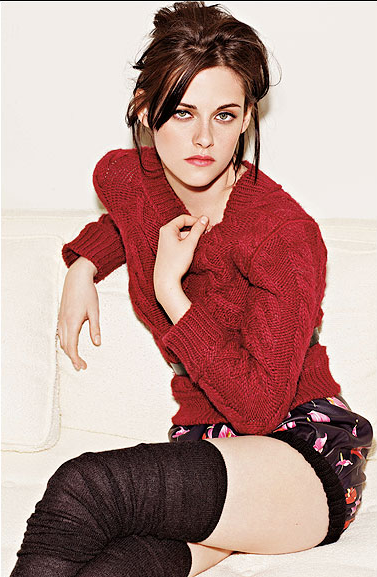 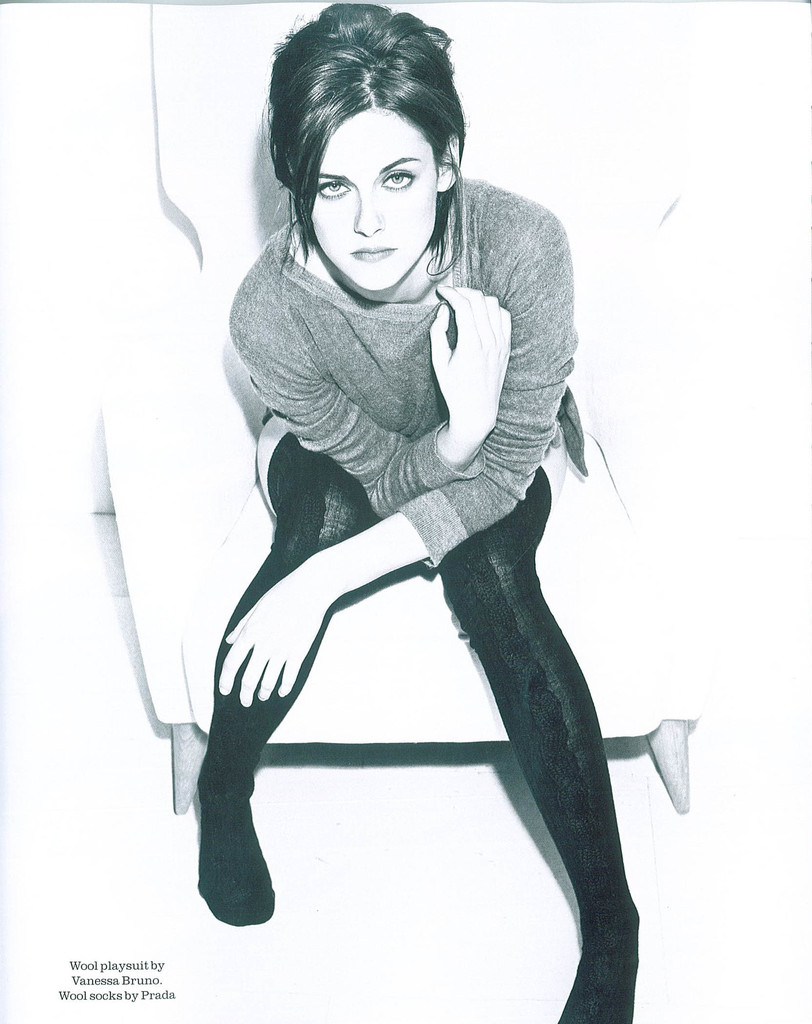 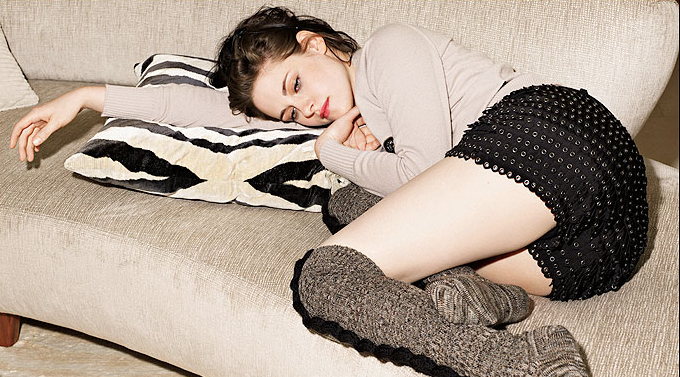 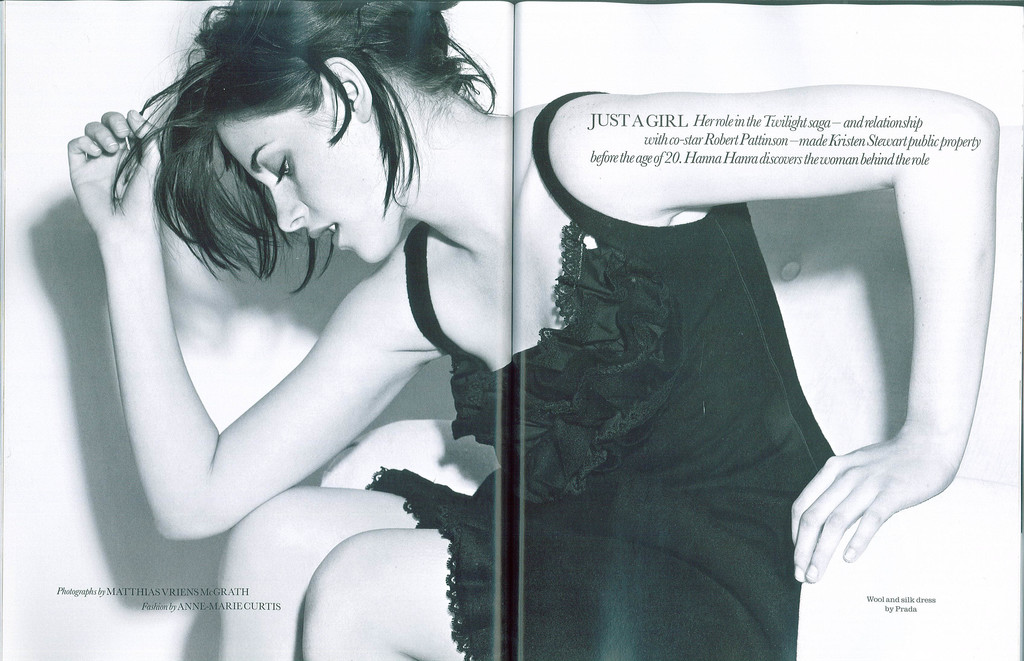 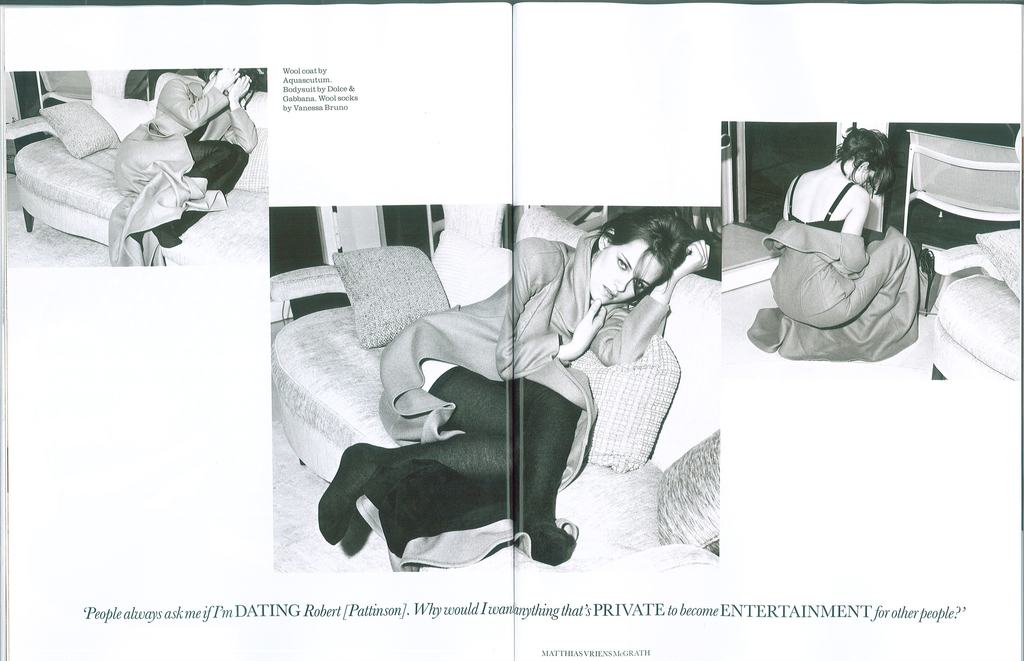