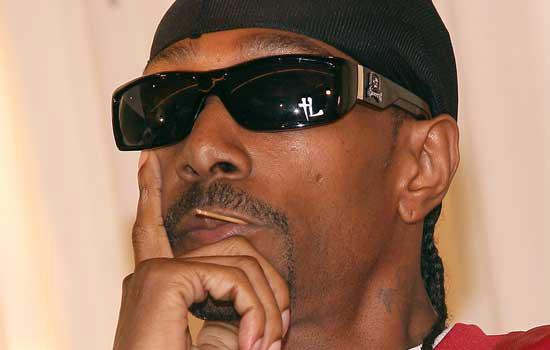 Krayzie Bone has been arrested for drunk driving according to TMZ. The 39-year old former Bone Thugs-n-Harmony rapper was pulled over by Los Angeles police this morning at around 12:30 AM on a routine traffic stop.

Cops noticed Krayzie acting buzzed and gave him a field sobriety test which he failed. He blew over .10 on the breathalyzer. Well above the legal limit in California, .08.

He was arrested on suspicion of DUI and he was booked at a nearby jail. 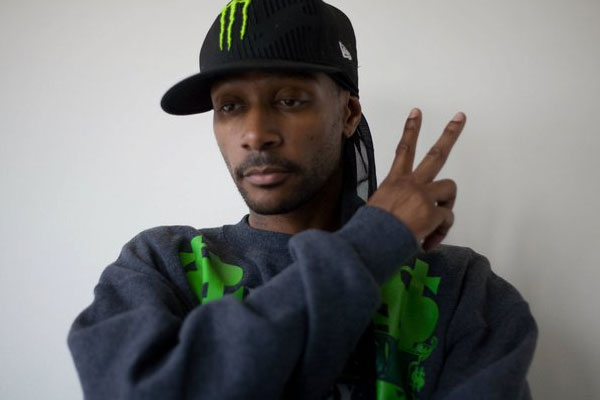 Krayzie was a founding member of Bone-Thugs-n-Harmony. He left the group in 2011 to pursue a solo career.

"Due to uncontrollable circumstances, it's basically time for me to move on and start embarking on different endeavors that I've already had planned in my life," Krayzie Bone said at the time of his departure. "[I'm trying] to go another level in this music game, and just trying to grow and become greater an what I do, and concentrate on the new generation of artists that I have and puttin' back into the up and coming artists, the new fresh talent that's coming about."