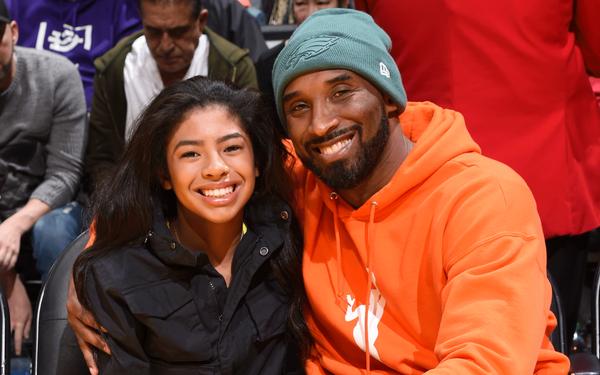 Kobe Bryant and his 13-year-old daughter Gianna have been laid to rest, according to multiple reports.

The two were buried in a private ceremony in Corona Del Mar, California, on Feb. 7, according to the reports.

Multiple publications cited the death certificates as confirming the ceremony, while Entertainment Tonight spoke with somebody in touch with Bryant’s widow Vanessa Bryant.

“Vanessa and the family wanted a private service to mourn their loss," the source told ET. “The ceremony was extremely hard for everyone as it's still hard for them to grasp they lost two beautiful souls.”

Kobe and Gianna died in a helicopter crash in Calabasas, California, on Jan. 26 alongside seven others on board the craft. They were traveling to attend a youth basketball tournament hosted at Bryant’s Mamba Sports Academy in Thousand Oaks.

An investigation into the cause of the crash is ongoing and expected to take at least another year to complete. The latest development from the probe shows that the helicopter did not suffer engine damage before it crashed into a hillside.

While the private ceremony has been conducted, a public ceremony is scheduled for Feb. 24 at Staples Center, the home of the Los Angles Lakers. The date is symbolic as it pays homage to the No. 2 basketball jersey Gianna wore and the No. 24 Kobe wore in his later years as a member of the Lakers.